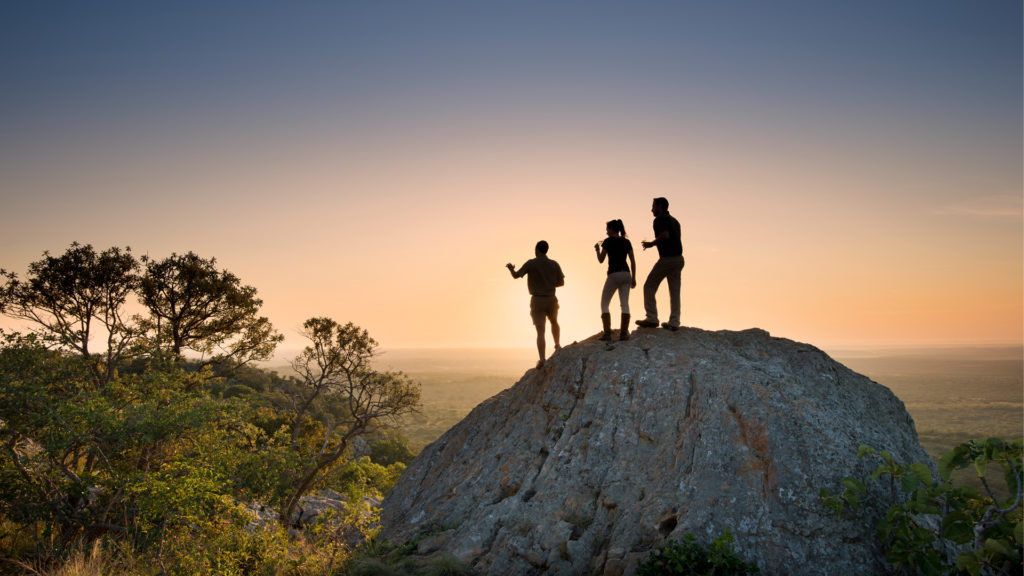 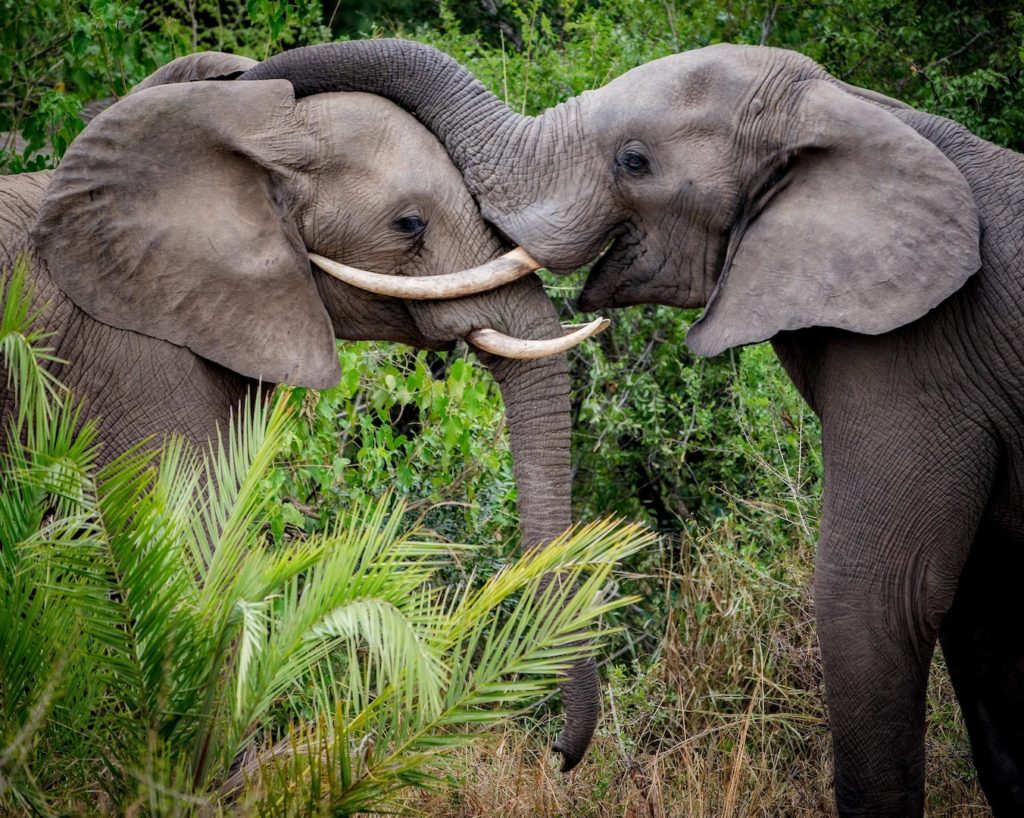 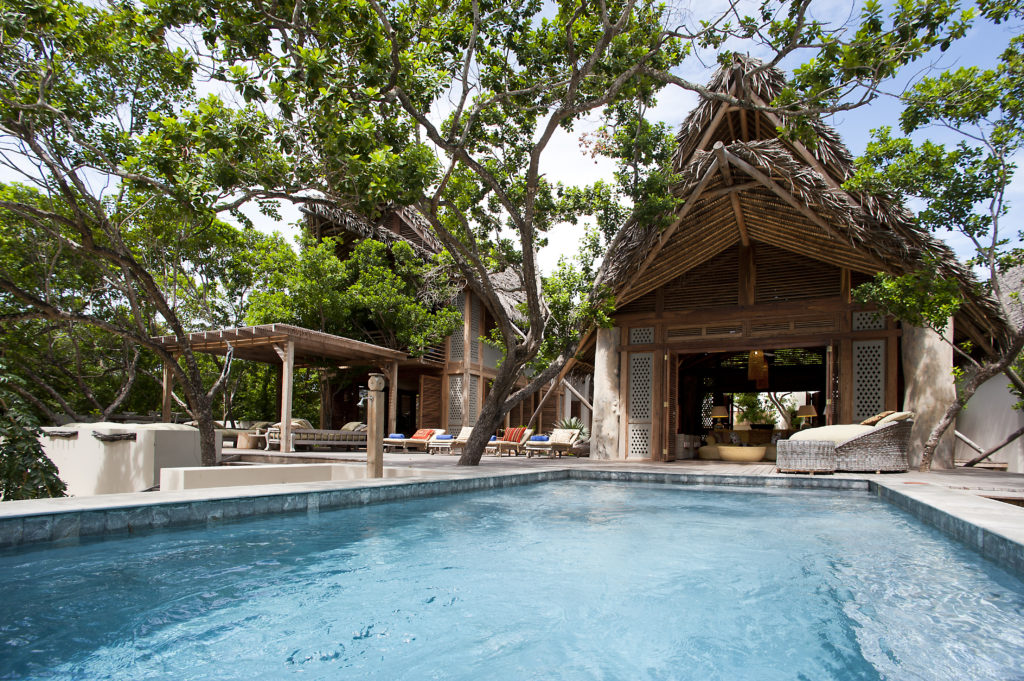 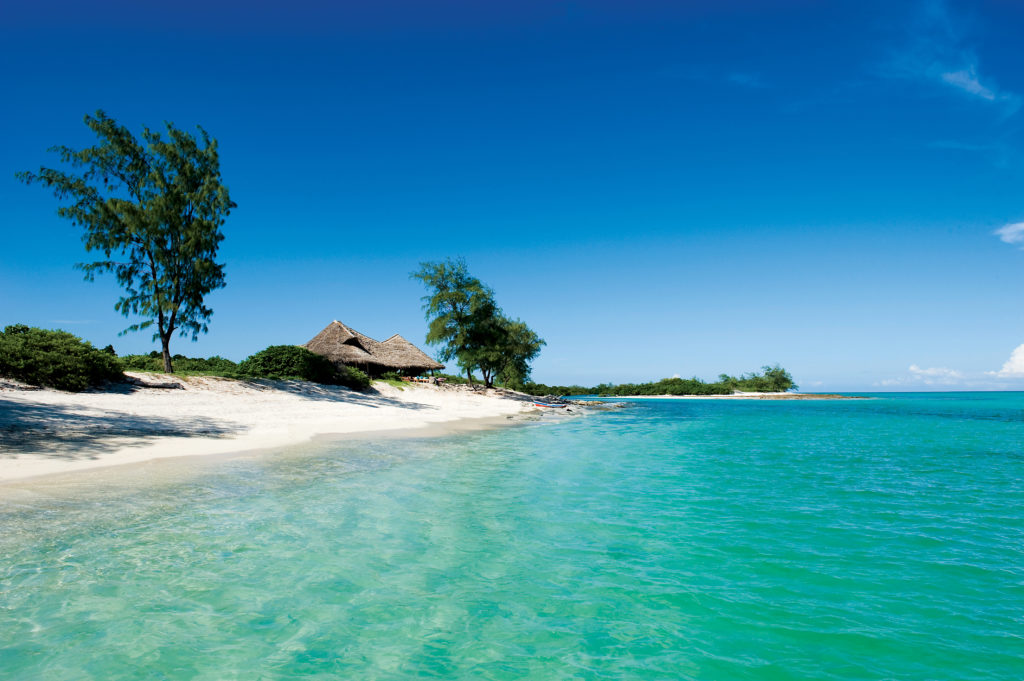 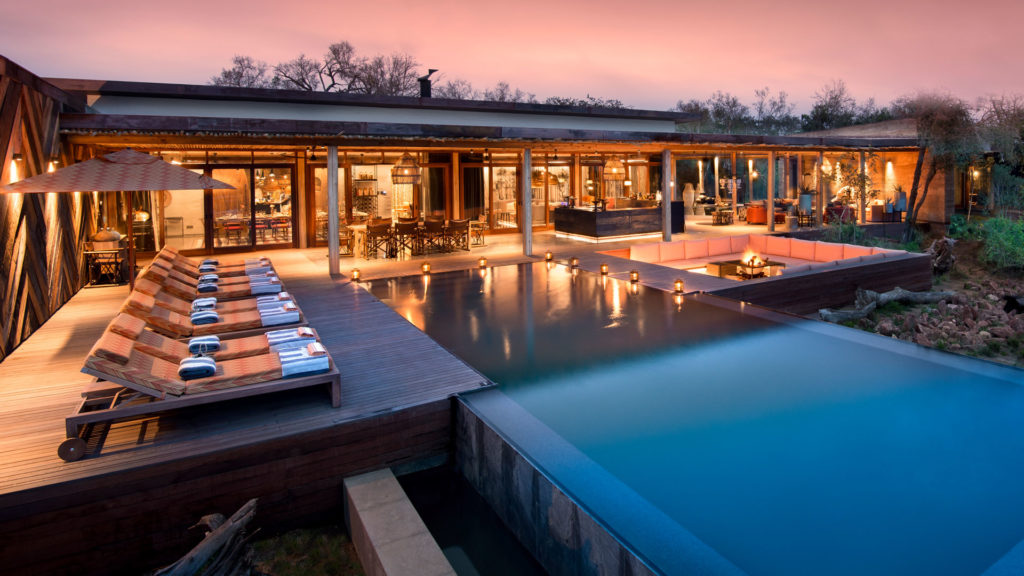 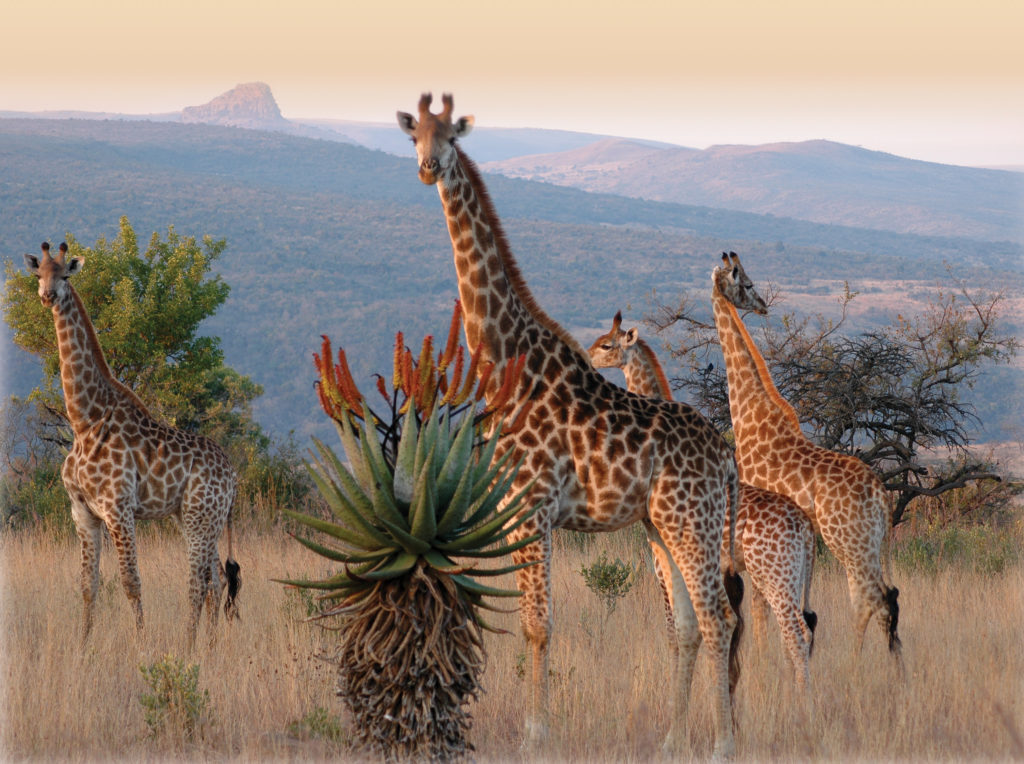 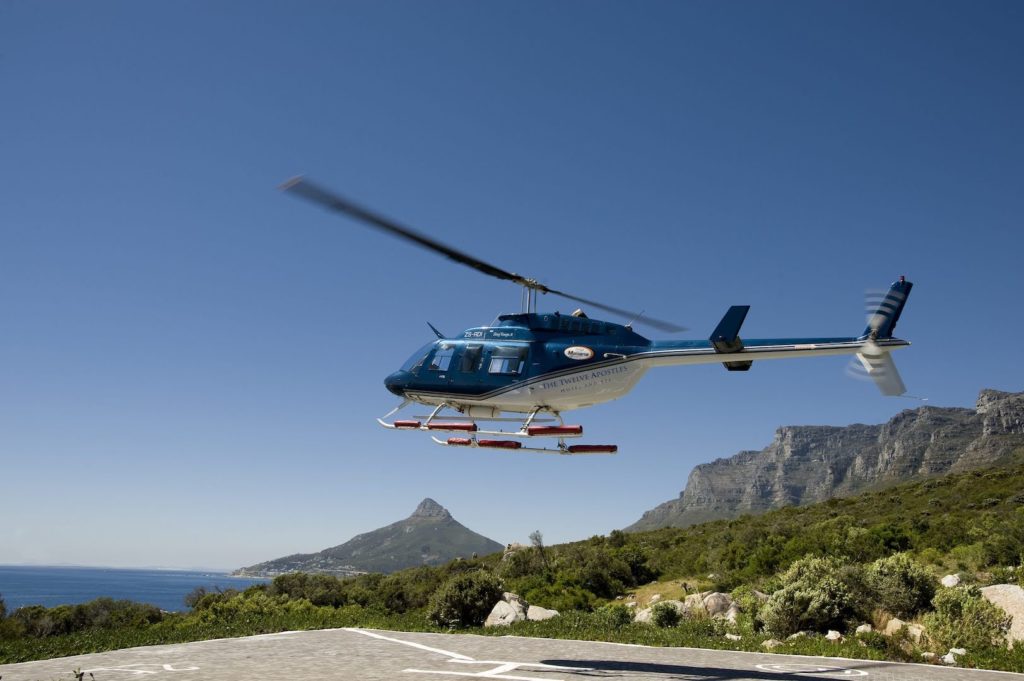 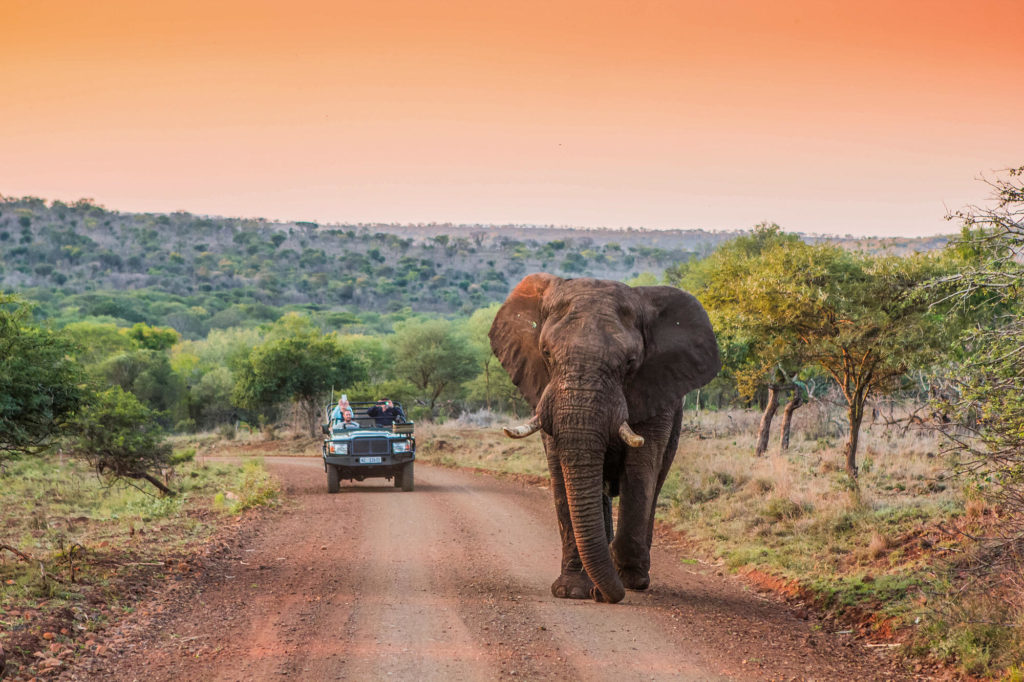 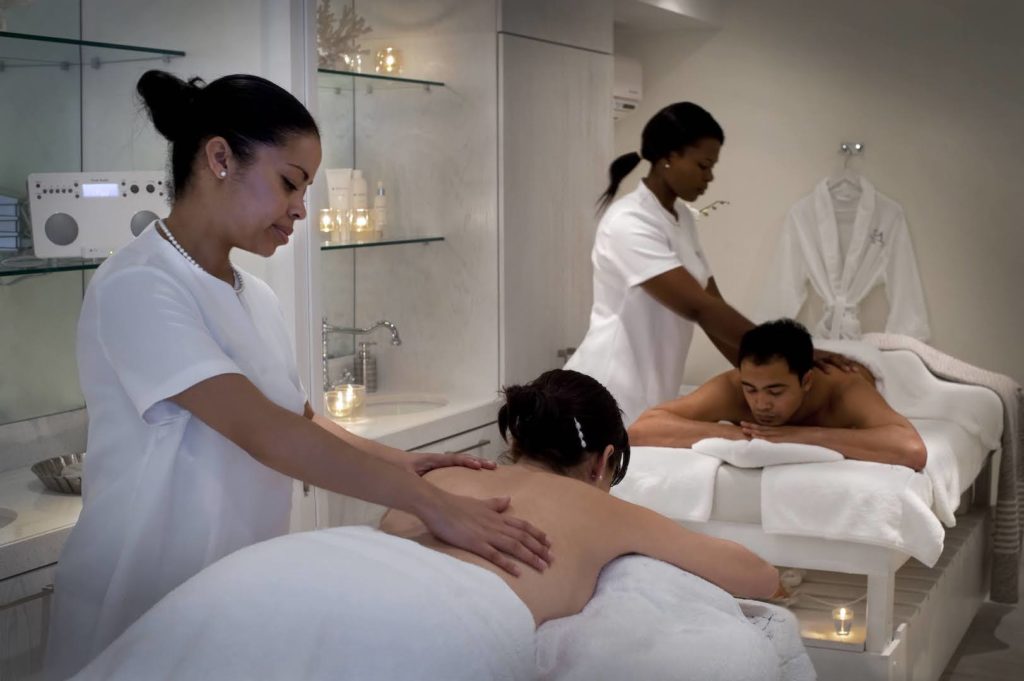 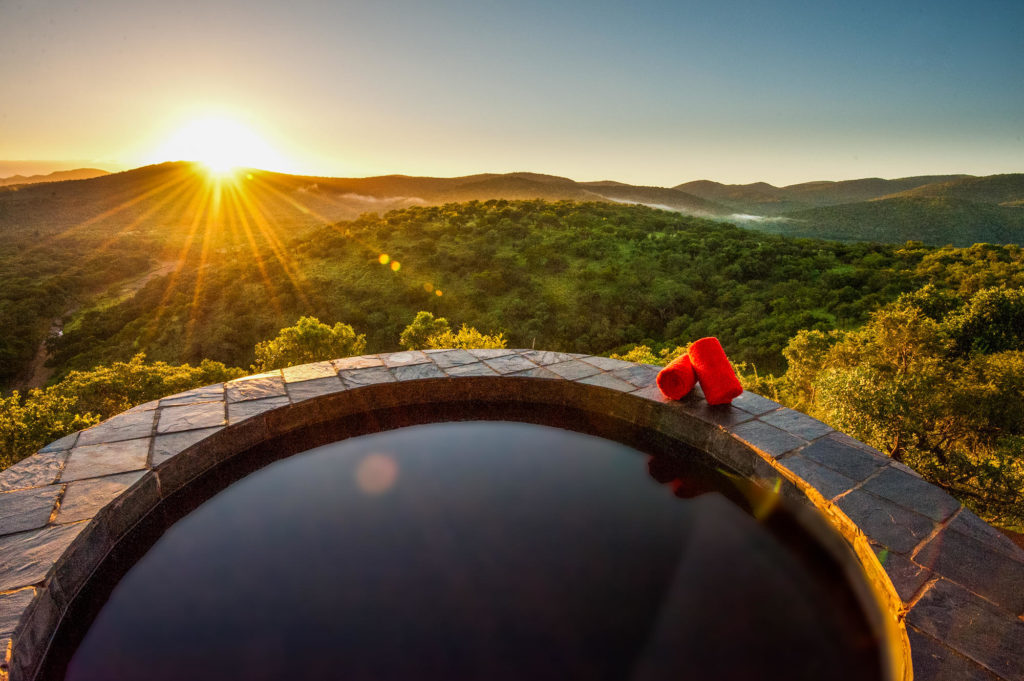 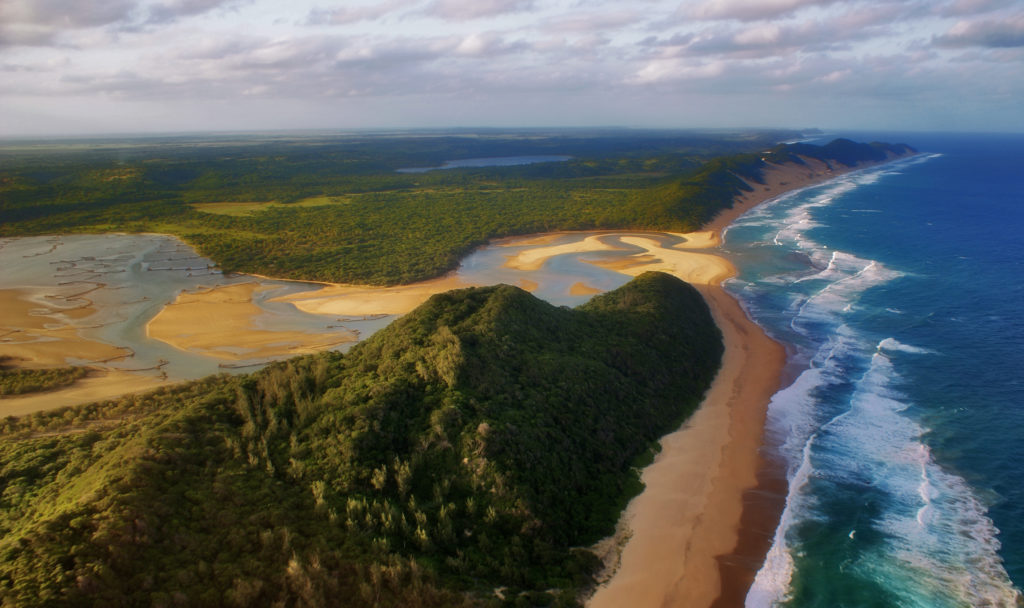 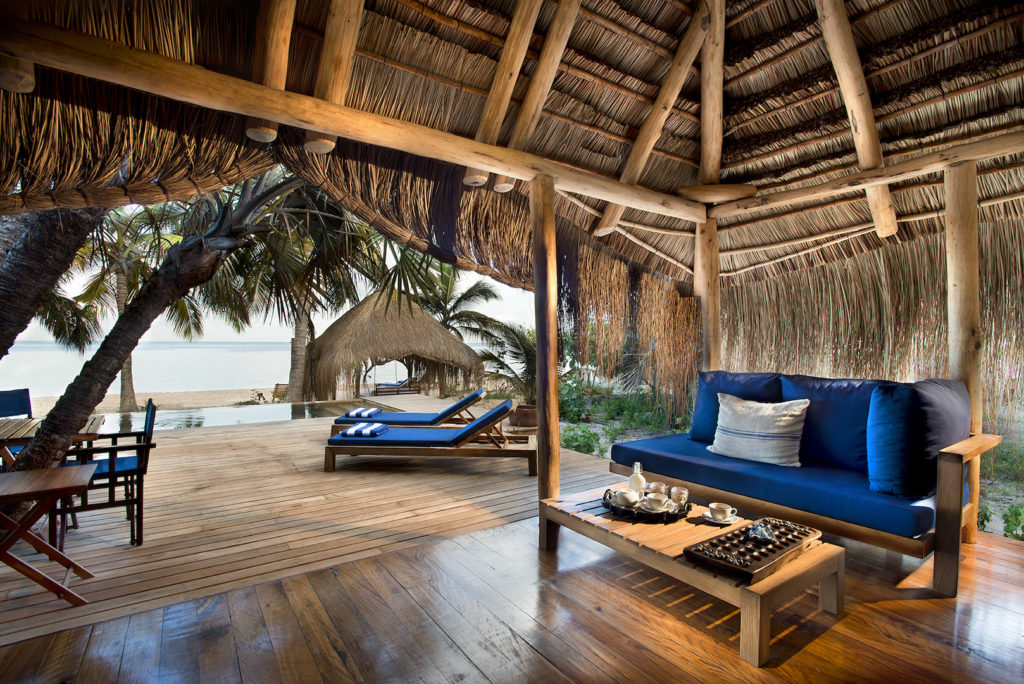 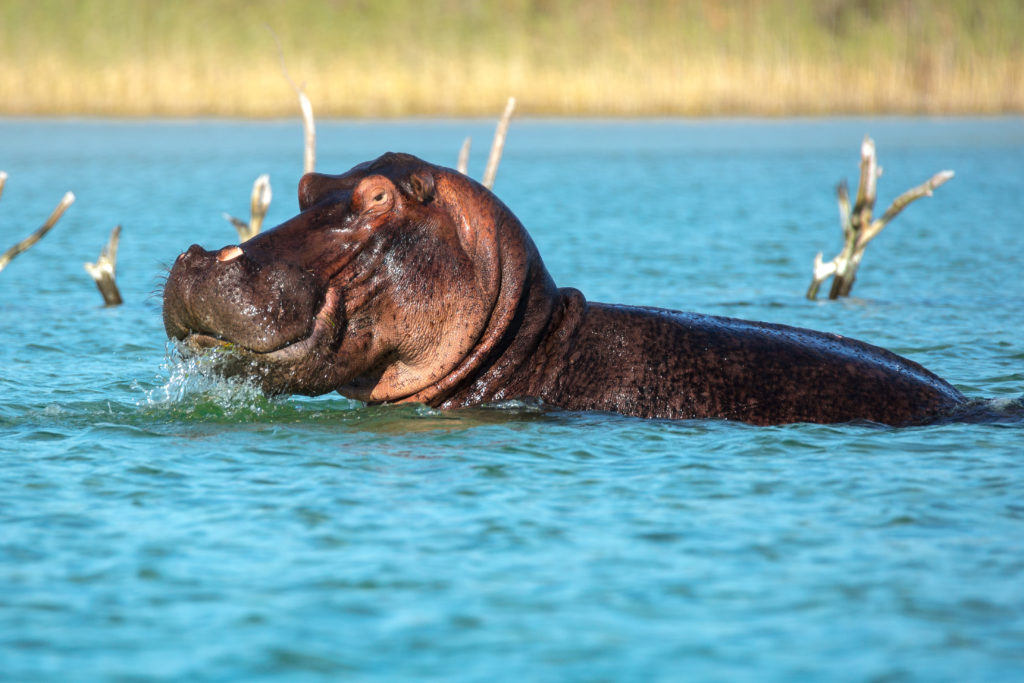 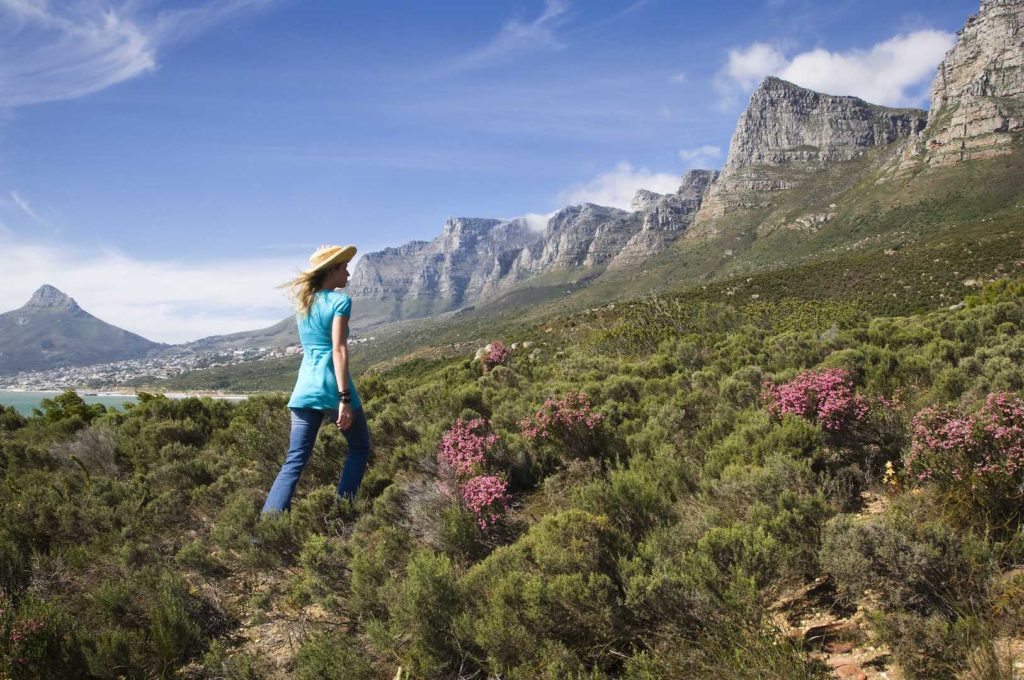 South Africa is a must for anyone seeking luxury places to stay, amazing wildlife and safaris, breath-taking landscapes and adventure activities to keep any intrepid traveller occupied.

Pure Breaks specialise in responsible holidays to this magnificent country and we have provided our top trips for your to consideration. Whether it be a special occasion such as a honeymoon or wedding anniversary, to family experiences and self-drive adventures, we are sure to have something to suit you.

We listen, advise, and create. Let us take you away to South Africa. 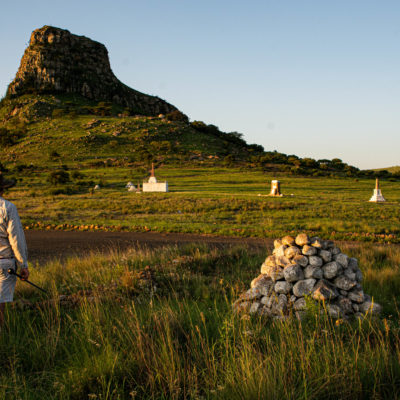 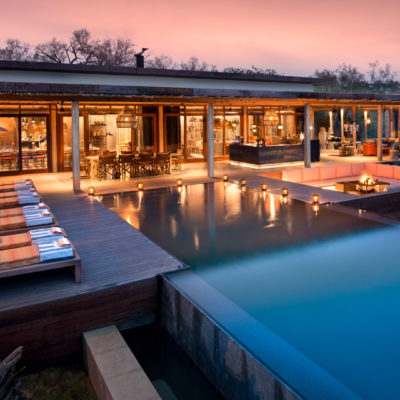 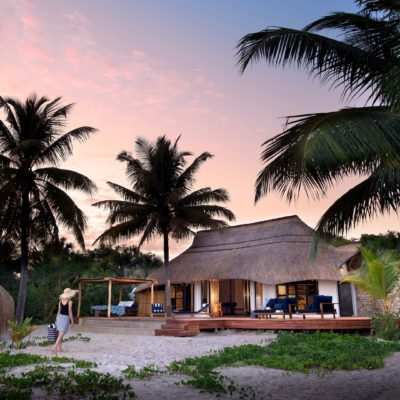 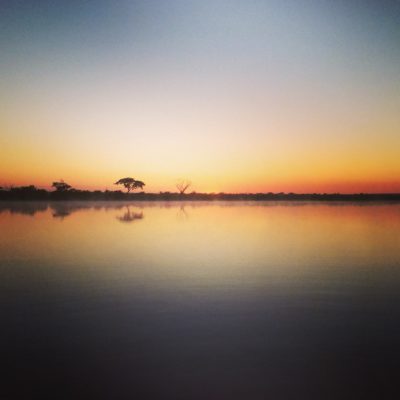 Best of Victoria Falls and the Mother City

Get inspiration through our South Africa videos

Unique Escapes in South Africa! This vast country is undoubtedly one of the most culturally and geographically diverse places on ...

How does South Africa include well-being and responsible travel? From the dramatic arid landscapes of the Kalahari and the ...

Safaris and outdoor adventures are abundant here, but what truly makes South Africa unique is its diversity. From the dramatic arid landscapes of the Kalahari and the bountiful waters of both the Atlantic and the Indian Ocean, to the bustling and colourful streets of Cape Town and the valleys of the luscious Winelands – South Africa offers something to every traveller.

Embark on a thrilling cable car ride over Cape Town on your way to visit Table Mountain, enjoy shopping at the V&A Waterfront and take a trip to the historical Robben Island. Formerly a leper colony before becoming a prison, this significant site was where Nelson Mandela spent 18 years of his 27-year sentence, and some of the tour guides that work here today are former prisoners themselves.

Cape Town is the oldest and second-largest city in South Africa and is home to a wealth of cultural and leisurely experiences. Visit the stunning Kirstenbosch National Botanical Gardens and enjoy a peaceful stroll between the beautiful fynbos plants – unique to the Eastern Cape and Western Cape provinces. Wander along the breathtaking canopy walkway which offers a bird’s eye view of the surrounding natural landscape and dense greenery.

Visit the world-famous Cape Winelands and witness the verdant beauty of Constantia Valley, one of South Africa’s oldest wine regions, where you can experience incredible wine tastings, picnics and farm tours. The Constantia Valley is filled with beautiful greenbelt land, as well as shops, hotels, zip-lining adventures, mountain biking, horse riding and award-winning restaurants. Travel to Stellenbosch, Franschhoek, Paarl, where the landscape’s history has been entwined with wine producers since the 1600s, and hundreds of vineyards and wine cellars await.

One of the largest game reserves in Africa, Kruger National Park is home to an incredible array of animals including the legendary Big 5 (lions, leopards, rhinos, elephants and buffalo), hundreds of mammals and over 500 species of birds – some of which can only be found in South Africa. Unfenced and without borders, the wildlife at Kruger is truly free to roam, resulting in nearly 2 million hectares of densely populated and diverse flora and fauna.

Travellers can also venture to Knysna, swapping the sweeping plains for breathtaking lakes and vleis, where you may encounter bushbuck, vervet monkeys and porcupines, and wander along the Garden Route, a coastal paradise filled with vegetation and breathtaking blue and green scenery that leads to Plettenberg Bay, where travellers can enjoy exciting whale watching from June until February.

Discover more about the history of the Zulu people with a tour of the Isandlwana and Rorke’s Drift Battlefields, where British forces tried to invade, but were unable to contend with the sheer number of Zulu Warriors who rose up and fought off their rifle-wielding opponents with iron spears, wiping out four-fifths of the British troops before they retreated. The battlefields stand in the shadow of the awe-inspiring Drakensberg Mountains, which take their name from their immense size and jagged, dragon-like shape.

With some of the world’s most luxurious safaris and city accommodation, a trip to South Africa doesn’t disappoint. Take a boat trip along the rugged coastline to spot whales, experience wine-tasting at some of the world’s finest vineyards or discover the country’s colonial past and Zulu culture. For the more adventurous traveller, rock-climbing, paragliding, diving, surfing and bungee jumping are bountiful here. Let us show you the real and beautiful South Africa, in all its glory.

Where is South Africa?

Planning for your South Africa holiday is essential, whether that be official government details or general travel advice and what to pack.

The following South Africa travel resources should be useful: