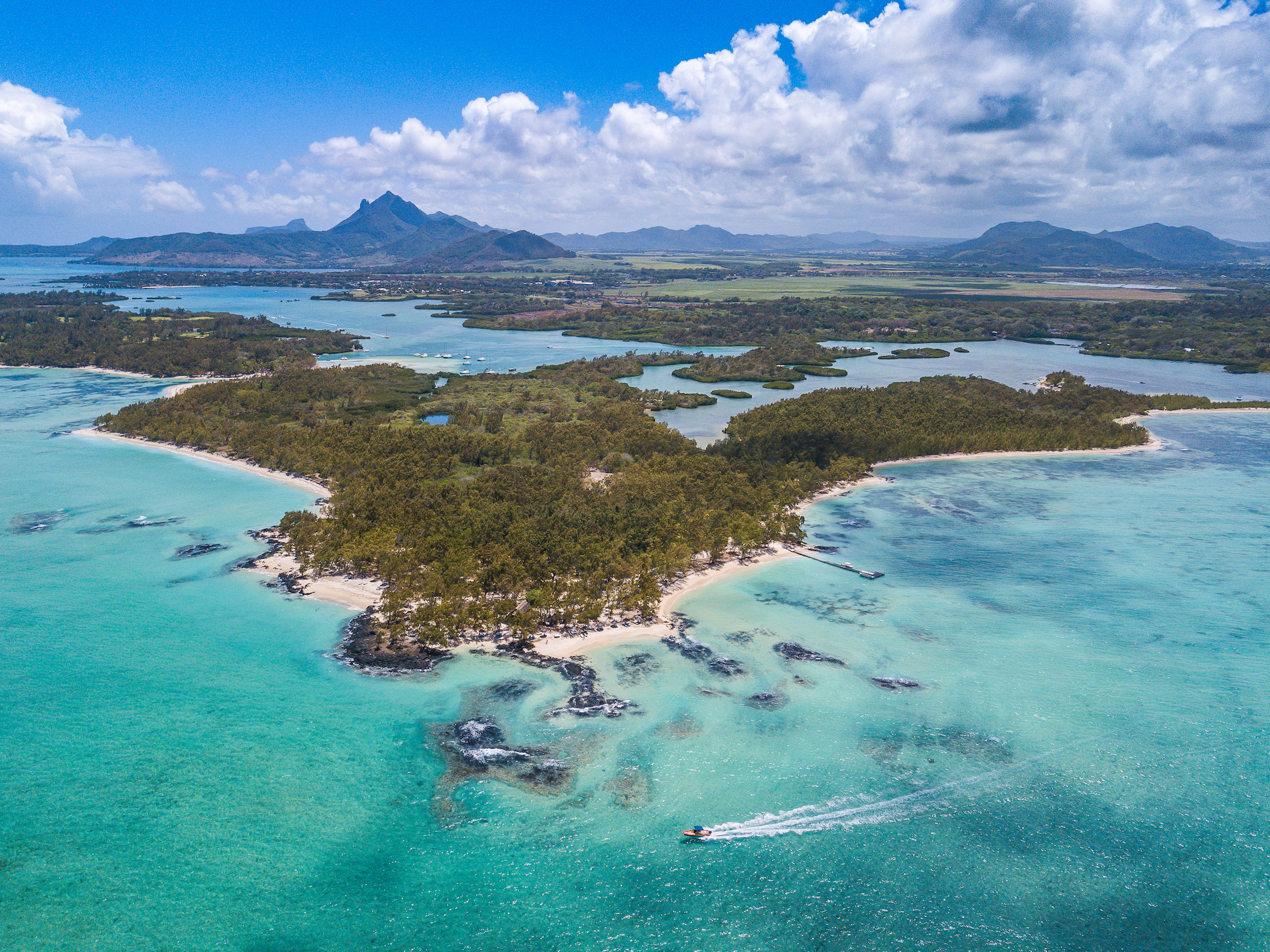 The Beautiful Island of Mauritius

Mauritius is a beautiful tropical island renowned for its coastal bounties with pristine beaches and extensive coral reefs set against the backdrop of sculptured volcanic mountain scenery. Situated on the Tropic of Capricorn, Mauritius is known as the ‘Pearl of the Indian Ocean’. An oval pendant shaped island, it shines brightly as a much desired destination for millions of discerning travellers.

The landscape of Mauritius has radically changed from its subtropical rainforest origins, once inhabited by the Dodo but made extinct in the 17th Century by the early Dutch settlers. The French and British colonial governance continued to shape the environment and development of Mauritius up to its Independence in 1968. Today, the scenery is dominated by rolling sugarcane fields with many towns and villages dotted around this amazing island. The mountain ranges across Mauritius are strewn with the remnants of volcanic eruptions when the island was formed approximately nine million years ago as part of the Mascarene Oceanic Plateau. 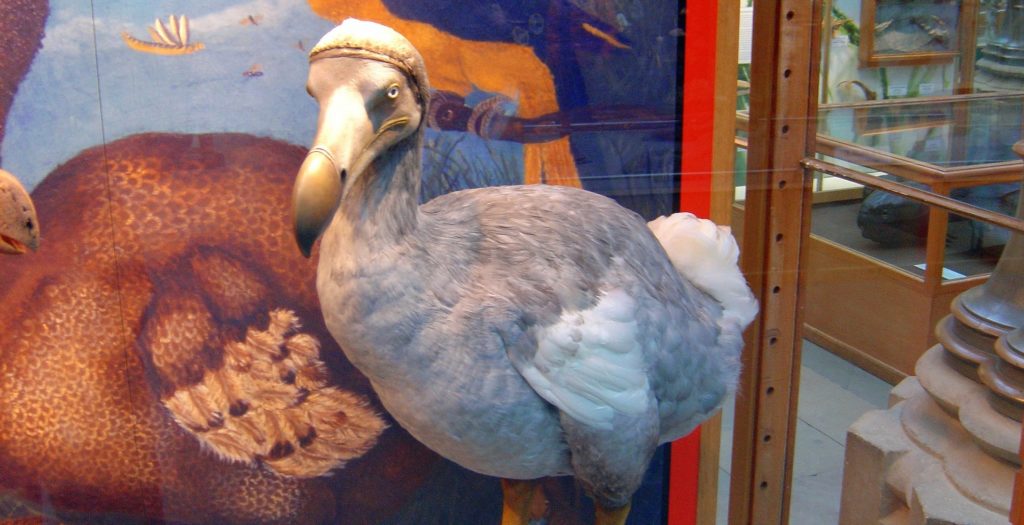 Mauritius has a unique flora of 600 indigenous species, including rare wildlife like the Mauritian Giant Tortoise, Flying Fox, Pink Pigeon and Kestrel. The Mauritius Kestrel Conservation Project led by the field work of Welsh biologist Carl Jones over many years saved the Kestrel from extinction. In 1974, there were only four individual Kestrels, at the time it was the rarest bird in the world and now they are a successful wild breeding population.

The Mauritian Wildlife Foundation (MWF) supports the conservation of many species on the island today. It has its roots based in the early work of Gerald Durrell and the Jersey Wildlife Preservation Trust which supported the conservation projects to protect the endangered species like the Mauritian Pink Pigeon and Kestrel. The MWF is working in partnership with the Mauritian Government and Vallee de Ferney, a 200 hectares natural conservation area on the southeast coast, protecting endemic species of plants and wildlife. The MWF is also restoring the wildlife on Round Island, off the north coast of Mauritius and on Ile aux Aigrettes which is a nature reserve and scientific station.

Mauritius is part of the United Nations Small Island Developing States (SIDS) Initiative addressing structural and external challenges to UN Sustainable Development Goals (SDGs). In moving towards achieving its SDGs Mauritius has continued on its strategy to build comprehensive international and regional Partnerships. The Partnership for Action on Green Economy is coordinated by the Ministry of Finance to create a Green Bonds Market. The objective is to stimulate inward investment opportunities from the public and private sectors that promote climate and environmental benefits. Collaboration has been essential in protecting marine and terrestrial ecosystems from climate change and man made ecological disasters.

Community solidarity came to the fore when in July 2020 the Japanese bulk carrier Wakashio ran aground on the coral reef off the south east coast of Mauritius. Mauritius citizens together with the government and agencies from across the island made and deployed floating booms from sugar cane leaves, plastic bottles and hair. They helped to stem the flow of oil coming from the tanker to the coast, protecting the marine conservation area and the wildlife island of Ile aux Aigrettes. Residual oil was cleared from the coastal sites, placing the oil in drums for decontamination.

Mauritius remains the true “Pearl of the Indian Ocean"

One of the special characteristics of Mauritius is its diverse population and cultural heritage. Mauritius was an ecological paradise island before the first settlements when human migration principally from Africa, Europe and Asia over the centuries created a unique diaspora. Mauritian cuisine reflects this rich cultural history with many different flavours, aromas and colours anointing our senses, alongside the vibrant sounds of the traditional Sega songs and the rhythmic ravanne drum. Religious festivals are a prominent part of the calendar year, many are celebrated outdoors and provide an engaging cultural experience. The architecture also reflects the multi-faith aspect of Mauritius with temples, churches, mosques and pagodas complemented by the colonial residences from bygone years.

Tourism is a major contributor to the Mauritian economy and is helping to spur Mauritius on from a middle income to a high income economy. In 2019 tourist arrivals reached 1,450,000 but travel to Mauritius has been interrupted by the Pandemic since early 2020. However, Mauritius has acted with decisive measures to protect its citizens and travellers to the island. Mauritius scored a very high mark on the Oxford Covid 19 Government Response Stringency Index April 2020.

Going forward, the vulnerability of Mauritius from external threats can be mitigated by its continued strategic vigilance, combined with its high standards in tourism, ecology and the investment in the wellbeing of its citizens and visitors alike.

“The rapid response by the Mauritian Government, and appropriate and strong support and compliance from the public were key factors towards the control of the pandemic in this island nation.” 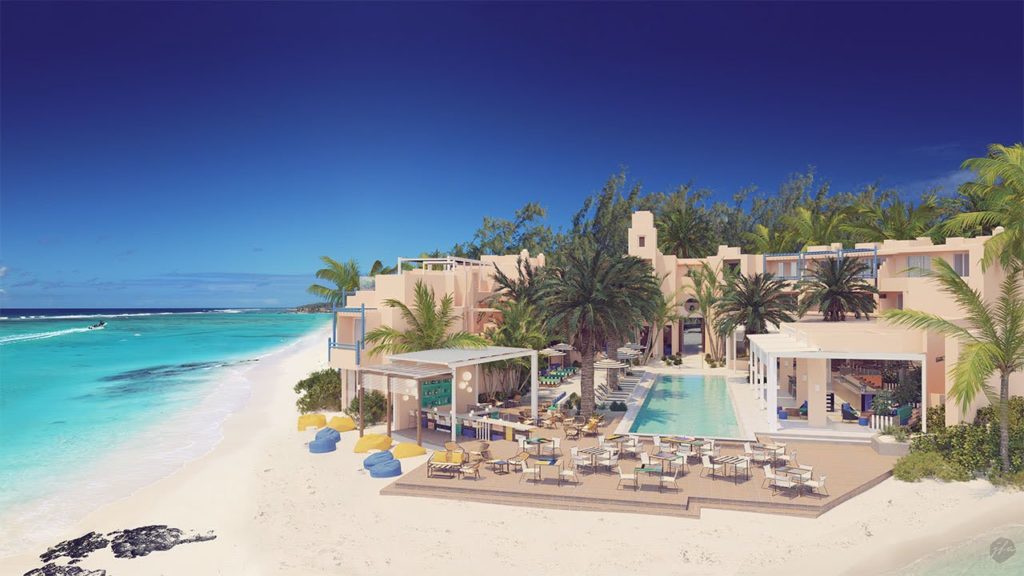 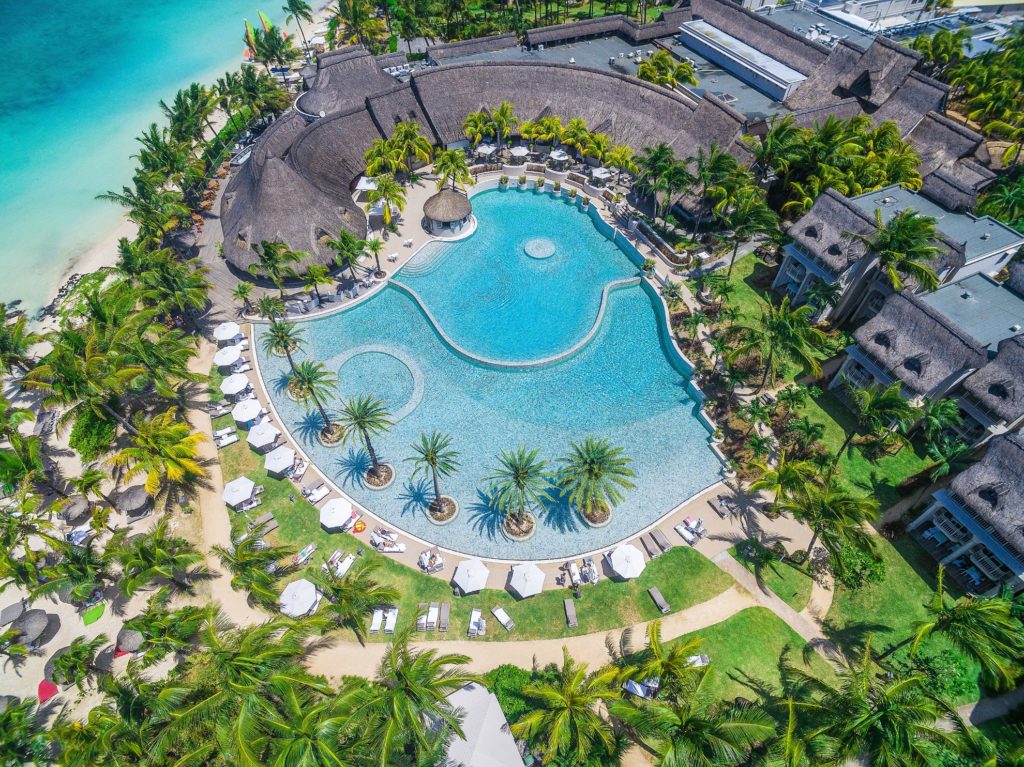