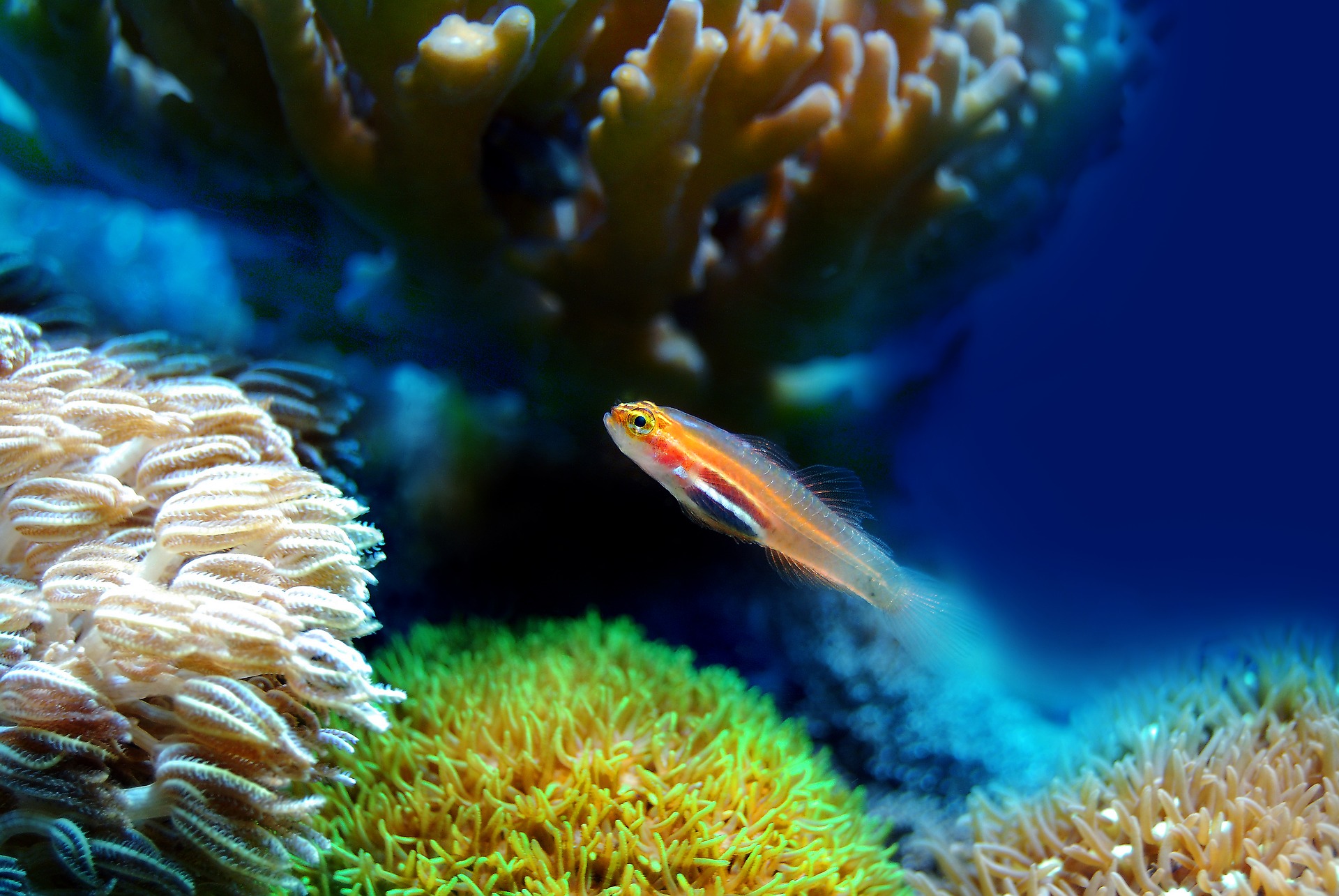 The world’s coral reefs are dying.

After COP26, countless people were left dismayed at our world leaders’ laughable attempts to protect our planet against the looming threat that is the climate crisis. For many, it seemed that those in charge have elected to prioritise the economy and their country’s own wealth over the lives of those that climate change will impact first, and the endangered species and their natural habitats that may be lost as a result have already had their eulogies written.

After the agreement to limit the increase of the world’s temperature by 2 degrees (which already breaks the terms of the 2015 Paris Climate Agreement), world leaders were slapping each other on the backs, while devastated environmental activists were left to process feelings of betrayal and disappointment. 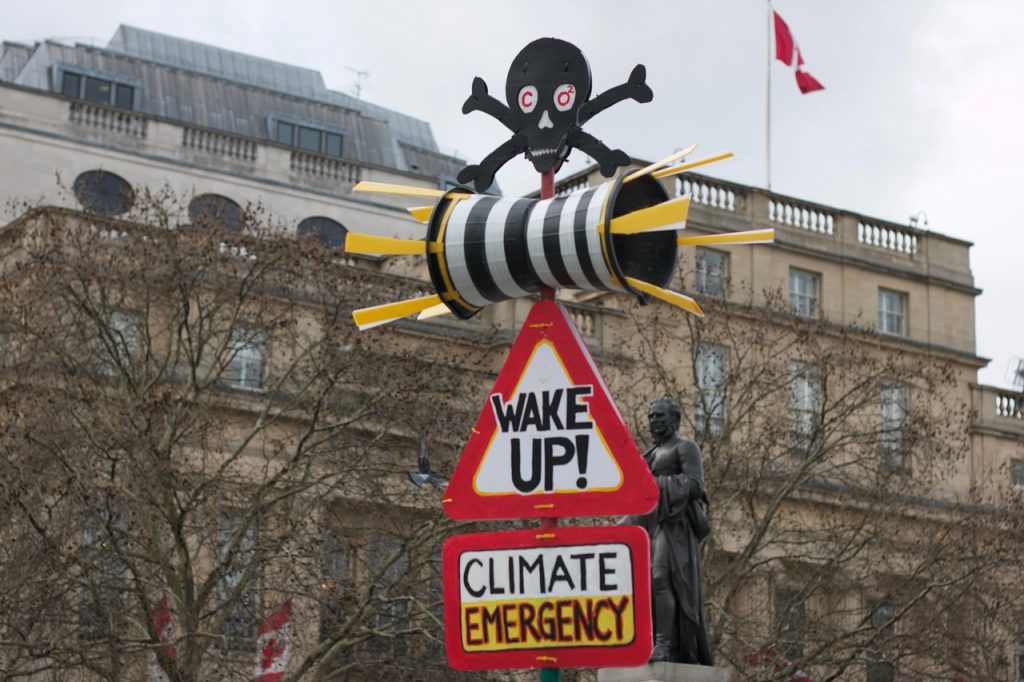 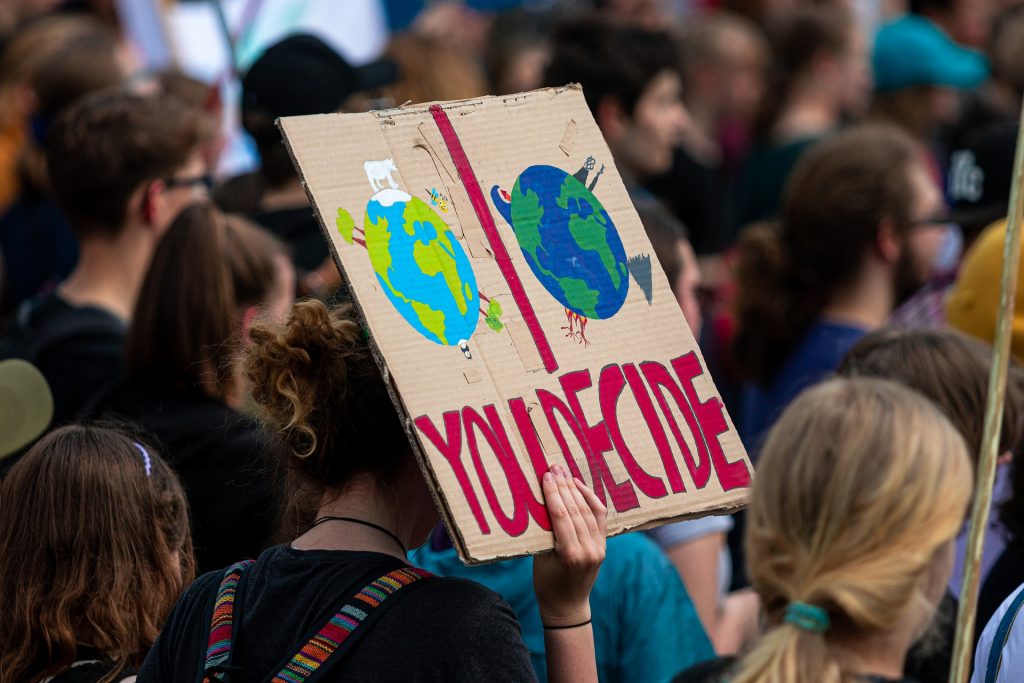 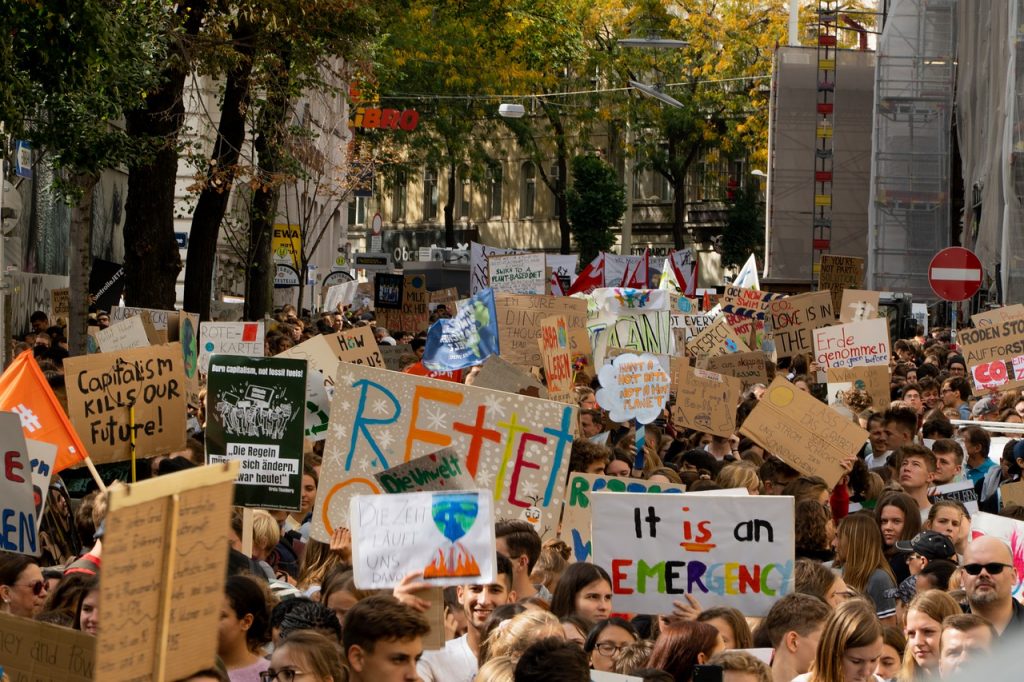 While 2 degrees may not sound like much, it could have catastrophic implications for a number of ecosystems, most notably Earth’s coral reef colonies as ‘a temperature rise of 2 degrees would eliminate 99 percent of today’s reefs. However, a number of communities and dive schools in Indonesia are encouraging responsible tourism partners to help conserve and restore coral reefs, maintaining these crucial habitats for marine life.

Why Indonesia’s Coral Reefs are so Important

Indonesia has the second-largest number of coral reefs in the world, after Australia’s Great Barrier Reef. The country is made up of approximately 17,500 islands, each with their own coastlines that when measured together exceed a staggering 95,000 km. This creates the perfect conditions for the country’s 51,000 square kilometres of coral reefs, consisting of over 600 different species of coral. These essential biodiverse habitats offer shelter to 25% of marine life and are a significant food source for half a billion people worldwide. 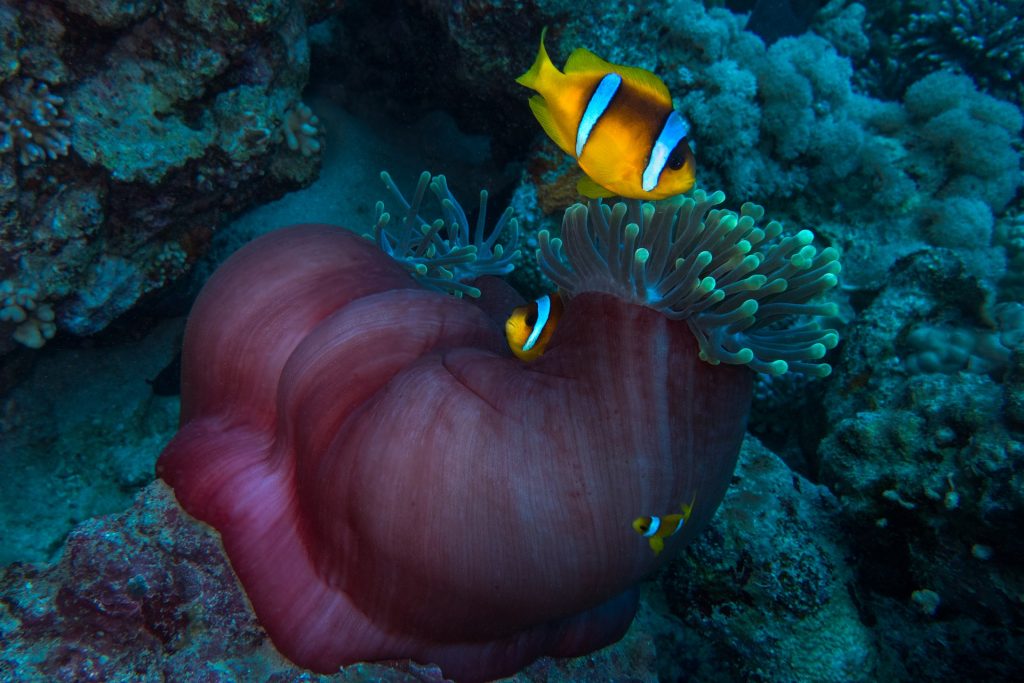 When healthy, coral reefs create a beautiful haven where divers can witness mesmerising colours and contrasting textures as fish weave in and out of the coral branches. The reefs act as a shelter that ocean-dwelling creatures can use as their spawning ground, to hide from predators and to sneak up on prey. Indonesia’s reefs are part of the Western Pacific Ocean’s Coral Triangle, which is home to six of the world’s seven marine turtle species and more than 2000 species of reef fish.

“Scientists estimate these labyrinths of living limestone are pivotal worldwide to over one million plant and animal species with Indonesia hosting the highest number of reef fish present anywhere.”

Indonesia’s coral reefs protect the land too, acting as a barrier between the coast and the raging ocean. This helps to prevent the damage caused by coastal erosion, storms, hurricanes and tsunamis. The combination of the coastal protection, fishing and tourism which coral reefs provide generates around £6 trillion every year.

Additionally, the ability to study coral reefs is hugely beneficial for scientific and medical research, offering insights into treating leukaemia, HIV and cardiovascular diseases. Long coral shares similarities with human bones and can be used as a material for bone grafts, which are carried out to repair and rebuild damaged or unhealthy bones.

The main threat facing coral reefs at present is the rising temperature of the Earth. When fuels are burnt, greenhouse gases such as carbon dioxide are released into the atmosphere, where they absorb infrared radiation from the sun, trapping the heat and causing the temperature of the planet to increase. Coral is sensitive to temperature changes which cause it to expel zooxanthellae, the nutritious algae it feeds on, before turning white and dying. 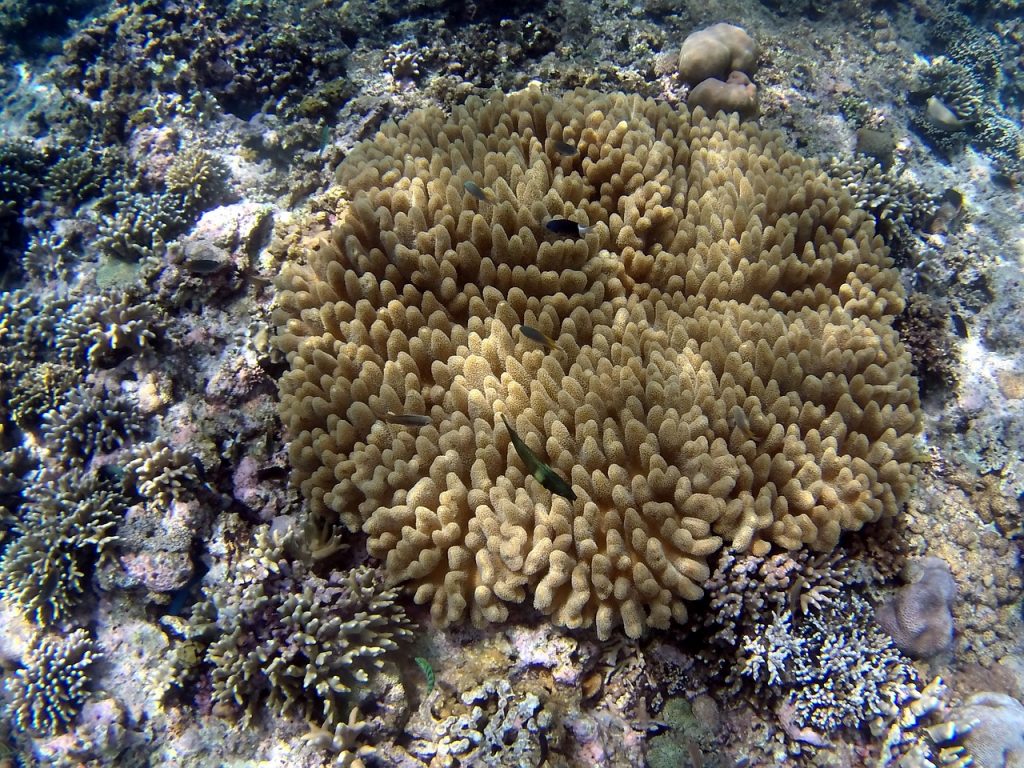 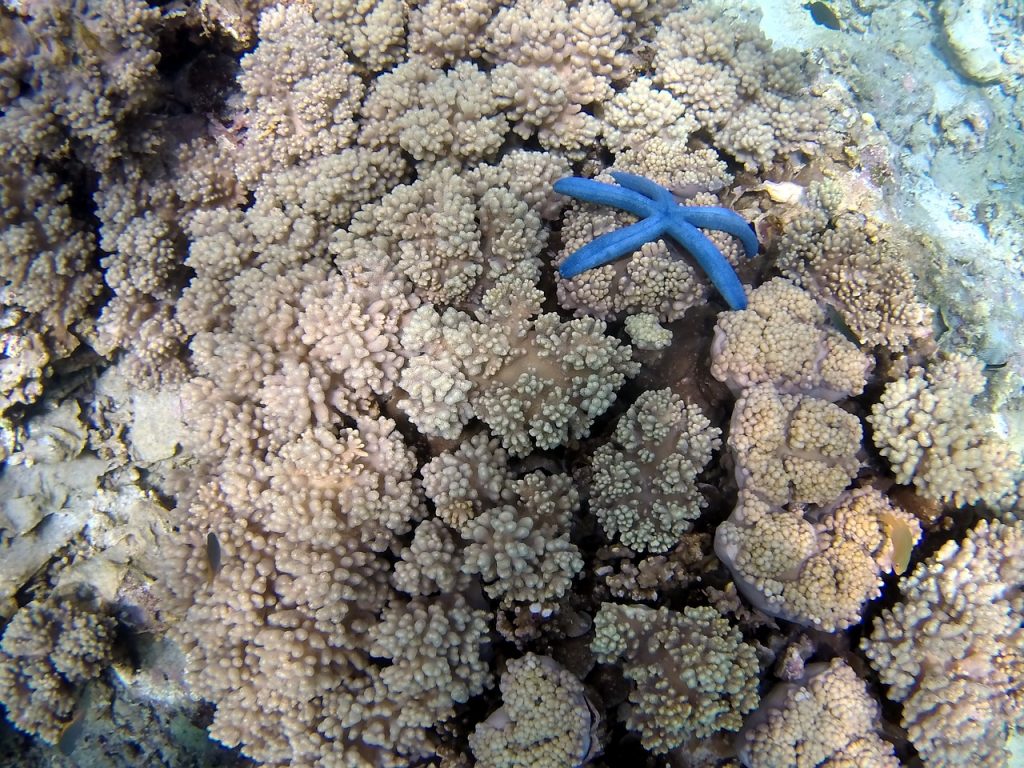 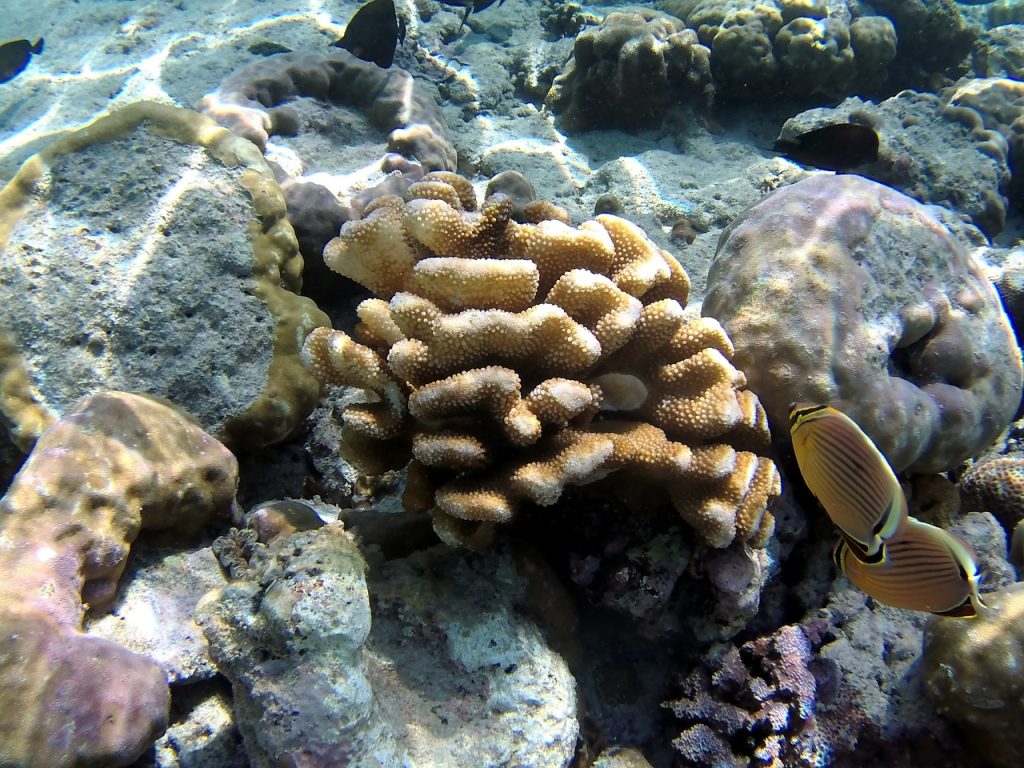 The reefs and their inhabitants are also at risk from destructive fishing practices such as cyanide and blast fishing. Bombs are used to rupture the swim bladders in fish, causing them to lose control of their buoyancy and float to the surface. This horrific method not only results in a painful and cruel death for the fish, but also leaves massive craters in the reefs, blowing up whole sections which will take hundreds of years to recover, and burying surrounding reefs in the rubble. Blast fishing is popular as the bombs are cheap to make, but can also be incredibly dangerous as there is always the risks of the bombs exploding prematurely.

Cyanide fishing involves pumping large quantities of potassium cyanide into the reefs to stun the fish. As the poison spreads through the water, it wipes out all life it finds, including any coral that gets in its way. Indonesia’s coral reefs can also be poisoned by fertiliser and sediment discharge caused by deforestation and land-based pollution.

While the future of the world’s coral looks incredibly bleak, local communities in Indonesia have rejected the death sentence for their reefs, taking matters into their own hands. An example of this is in Bali, where those who have been to find work during the Covid-19 pandemic have instead helped in the restoration of coral reefs. Local people have been building dome structures where coral can be planted in the nation’s largest reef restoration program. Over a thousand structures were built before being submerged 300 – 400 meters east of the beach. This project is not only helping to preserve Indonesia’s coral reefs, but also supporting local communities by providing employment during this challenging time.

Ecotourism is also crucial in supporting the restoration of reefs, limiting the amount of damage and traffic that tourists generate. Tourism is crucial in Indonesia, making up more than 90% of the country’s economic development, and offering local people alternate methods of gaining an income than destructive fishing methods or agriculture. According to Restoration Stewards, ‘the implementation of ecotourism activities not only serves the welfare of local communities and environmental conservation […] but also benefits tourists through education on the importance of coral reefs.’ 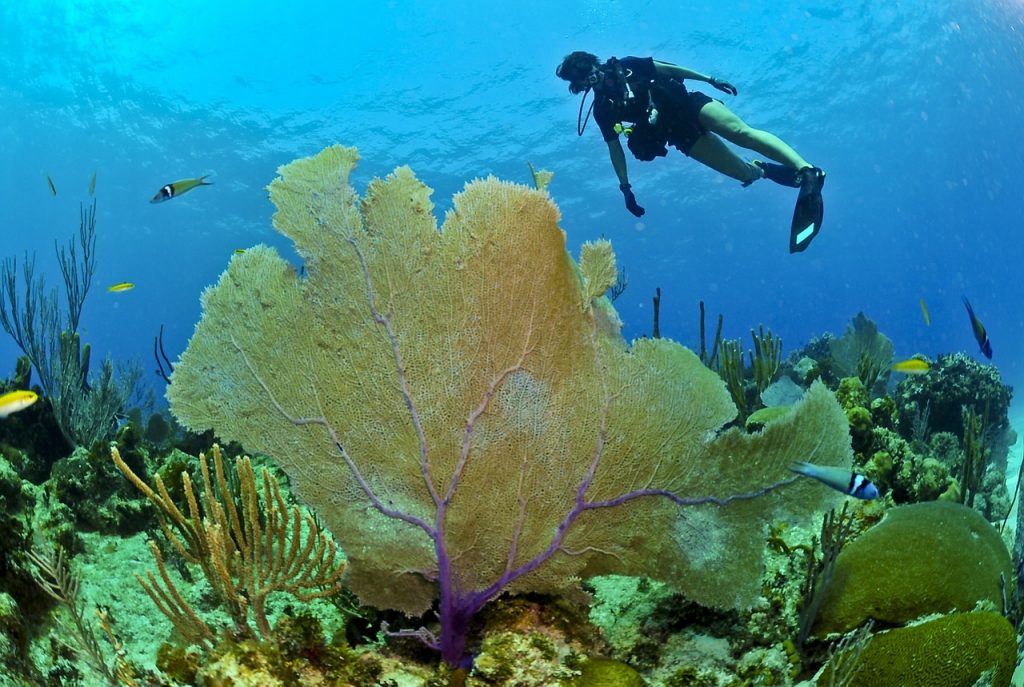 Travellers to Indonesia can also attend diving schools with a conservational focus, such as PADI, in Nusa Ceningan which runs a programme where guests can take part in sustainable practices, including weekly island rubbish clean-ups, conservation workshops and maintaining the mangrove nursery, alongside enjoying amazing dives that explore the beautiful variegated reefs and bustling marine life of Indonesia’s coasts. The conservation workshops alert visitors to practices that can cause harm to the environment such as purposefully disrupting fish and marine animals in the pursuit of better photos, or careless diving that can damage the reefs.

The work that local communities and conservationists are doing offers hope that these amazing ecosystems will persevere. Climate change poses a very real and terrifying threat, but with people working together to mitigate the damage done to coral reefs, it isn’t too late to stop them from being wiped out. Tourism and the revenue it generates for Indonesia can also be used to help find creative solutions such as artificial reef structures and sustainable fishing methods. In addition, ecotourism, where travellers are taught how to respect the reefs and make a positive impact rather than leave damage and pollution in their wake, offers the chance for future generations to be able to appreciate the same incredible underwater ecosystems.

“From learning more about projects to restore and protect coral reefs, I feel more hopeful through responsible actions and a conscious effort, we can still protect these amazing and biodiverse ecosystems and that people will work together to solve the climate crisis.” 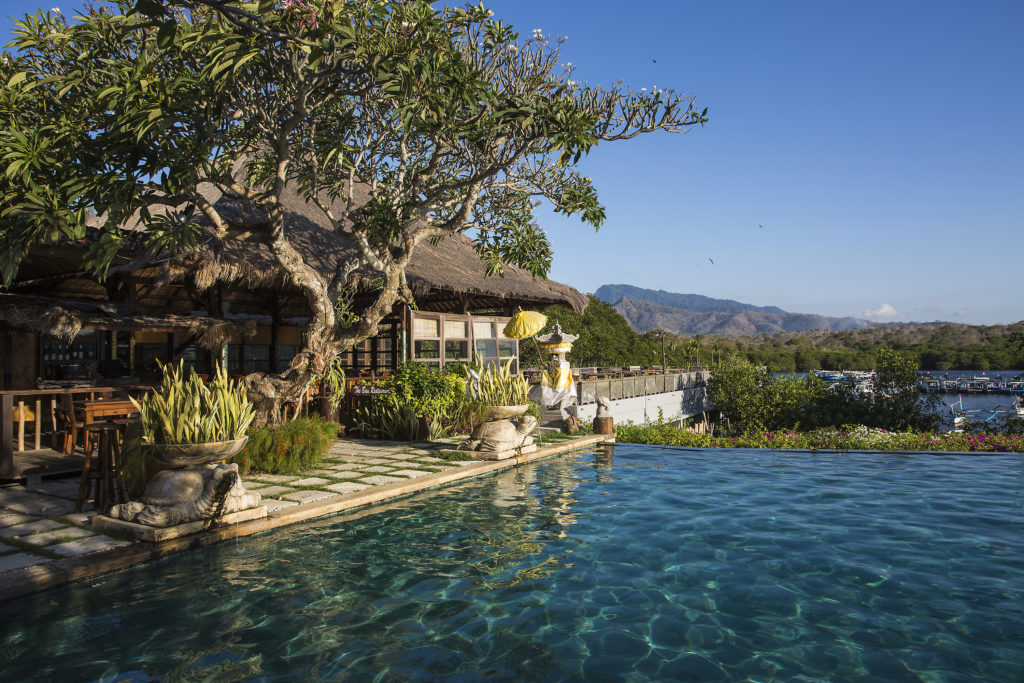 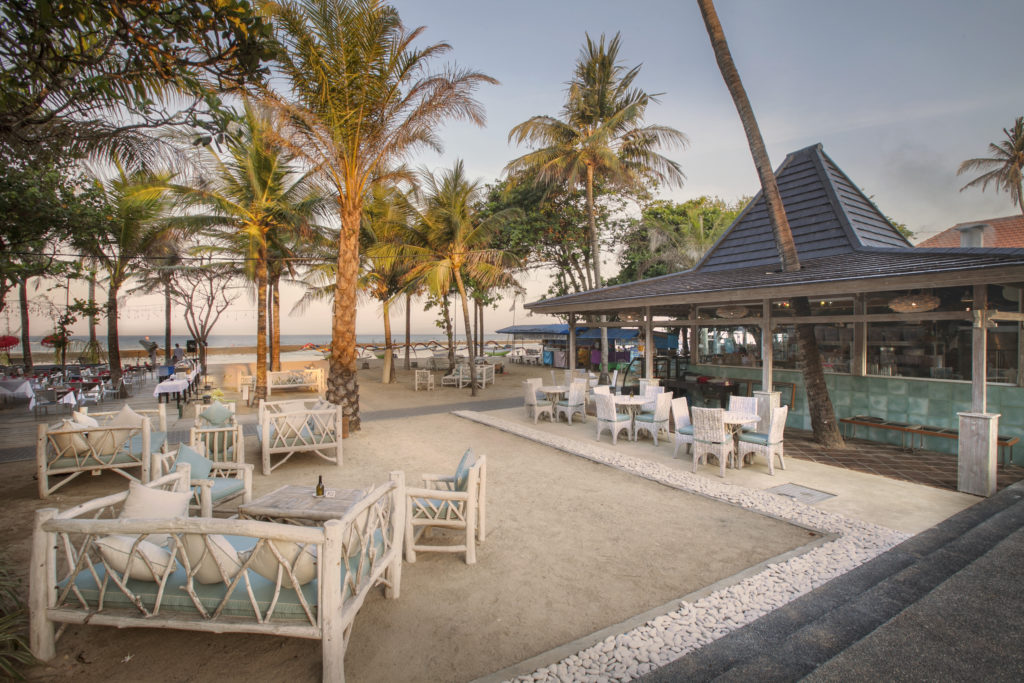 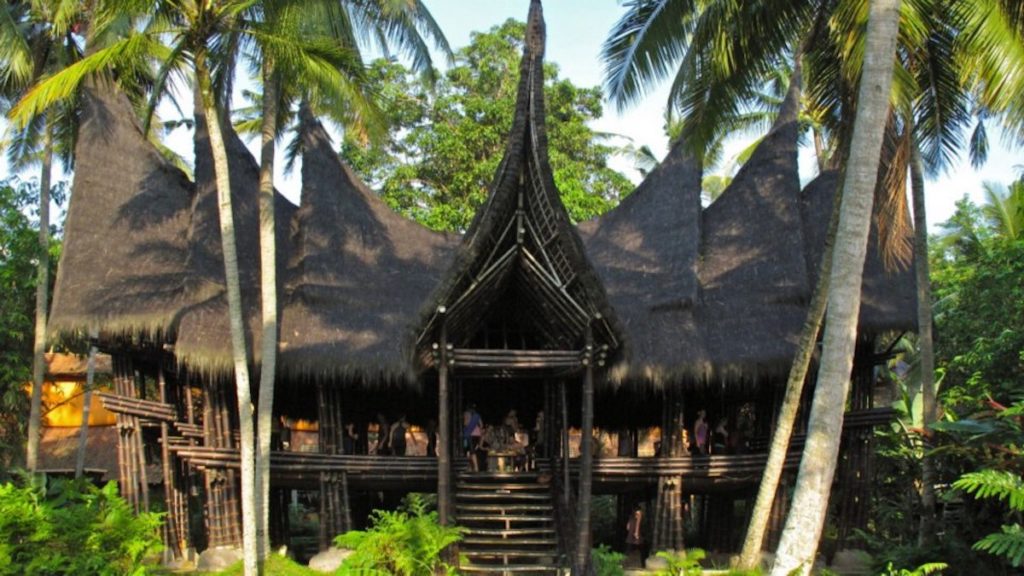