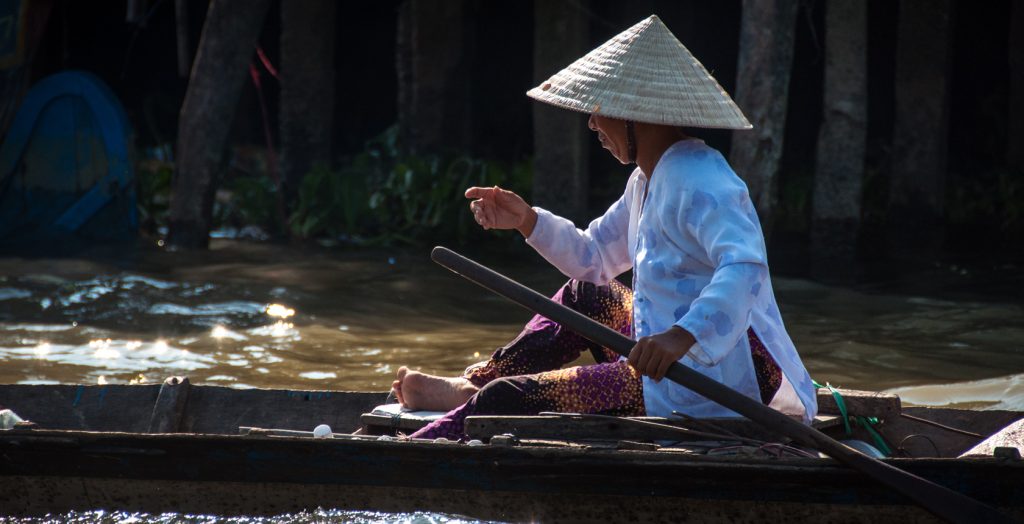 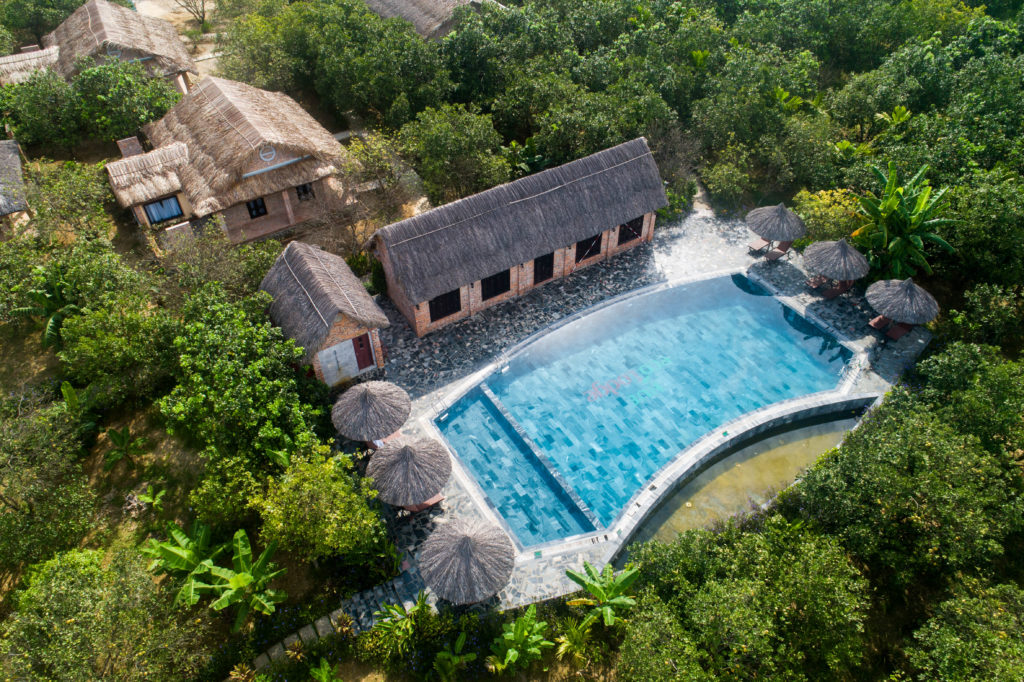 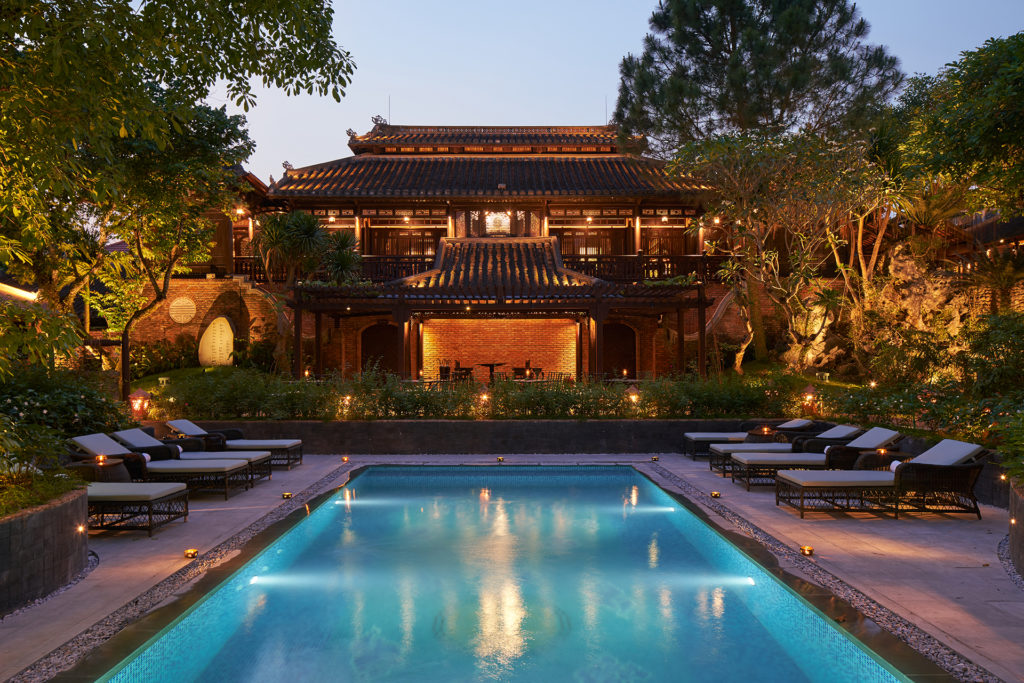 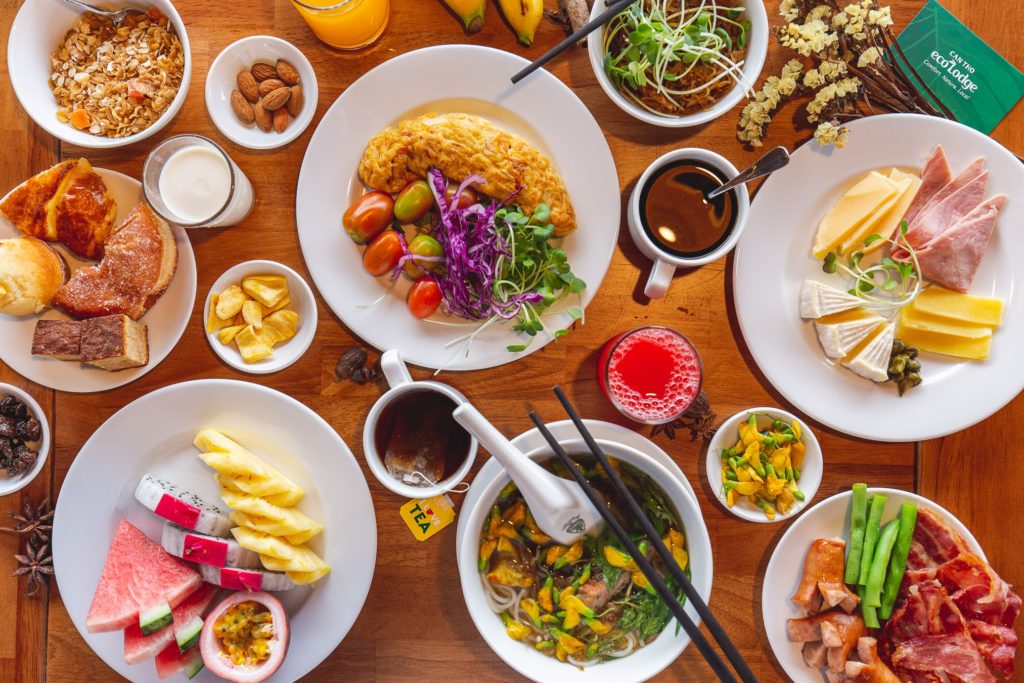 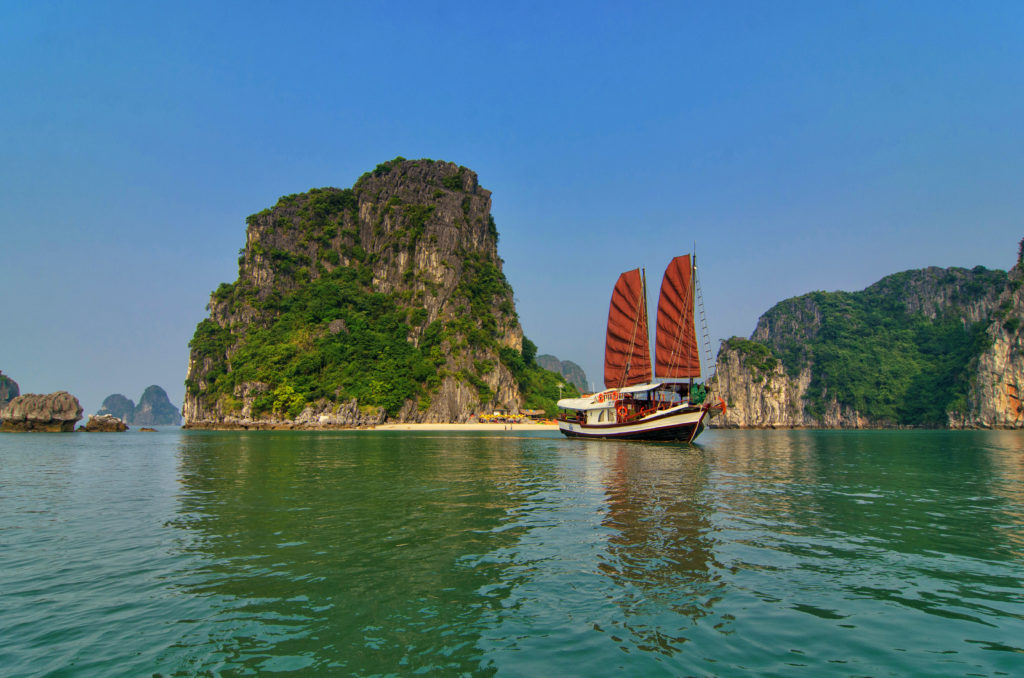 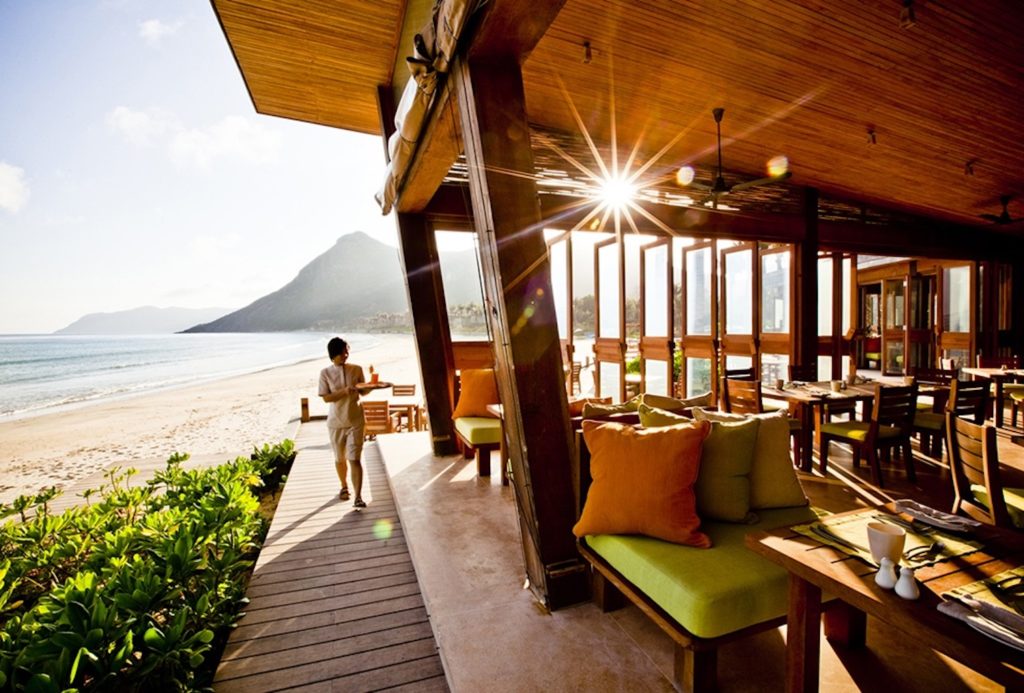 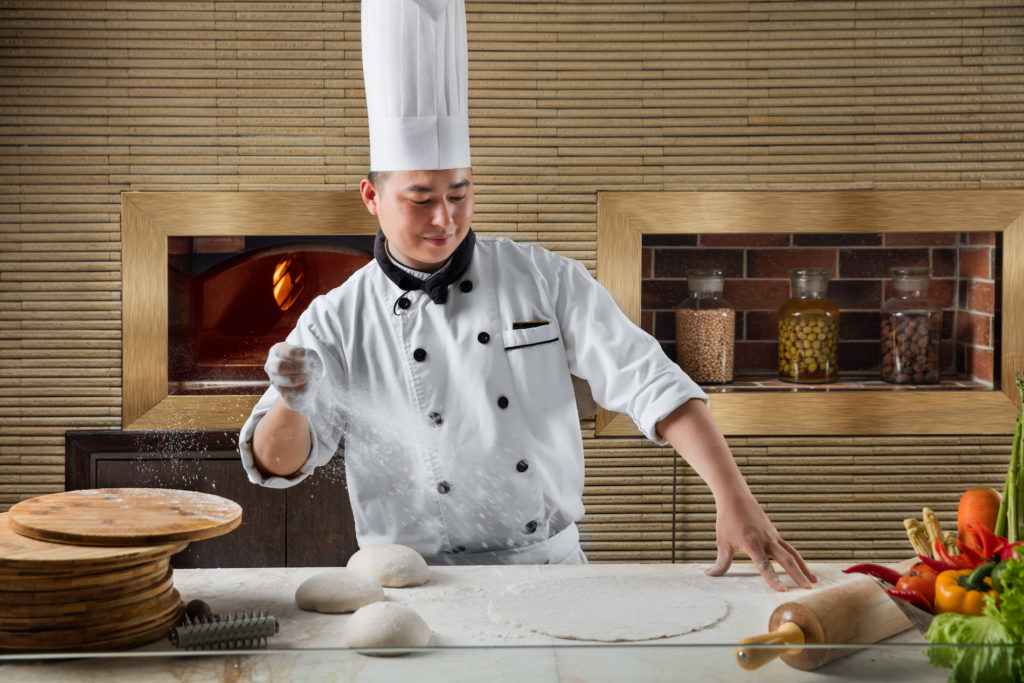 Vietnam is a fascinating mix of bustling cities, charming towns and scenic landscapes full of history and vibrant culture.

A Pure Breaks responsible holiday to Vietnam will see you visit many of the countries wonders. Travel in comfort and stay at a range of top level luxury places. Our Vietnam holidays are perfect for special occasions like an anniversary, retirement holiday or those seeking adventure and culture.

We listen, advise, and create. Let us take you away to Vietnam. 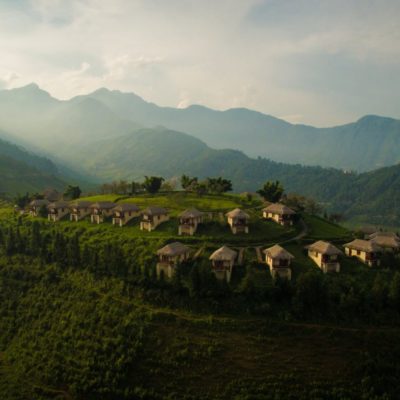 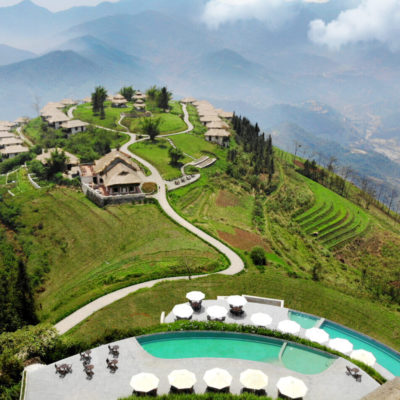 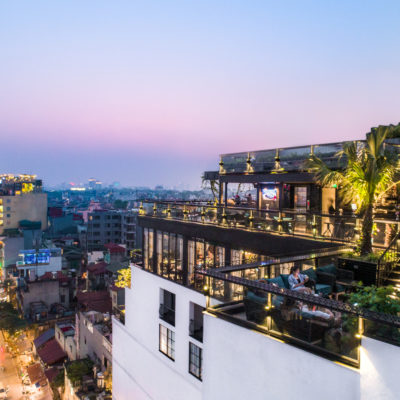 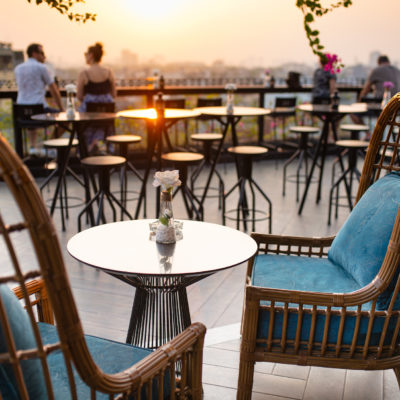 Get inspiration through our Vietnam video

Vietnam Discovery Known as one of the shining jewels in Southeast Asia, Vietnam boasts a rich and deep culture which ...

Vietnam is a country filled with breathtaking beauty. Gaze up at the towering limestone cliffs while on a boat cruise, trek up high mountain peaks and be rewarded with sweeping views across diverse landscapes, sample the world-renowned local cuisine or simply unwind and relax on one of Vietnam’s many untouched beaches.

The timeless charm of Hanoi is set to enthral, with its maze of bicycle ridden streets, its plethora of eclectic street markets, its traditional restaurants and its lively bars – an old-worldly feel like no other. Not far from Hanoi you can cruise down the emerald waters of Ha Long Bay past majestic limestone islands topped with lush rainforest, and be at one with such breath-taking scenery.

The central region is defined by the highlands – luscious green rice fields, agricultural land, and rolling hills covered by vivid green trees, and the coastline – with countless hidden beaches, and sparkling ocean which is dotted with traditional Vietnamese fishing boats.

In the south, Ho Chi Minh city buzzes with excitement. The former capital is a fusion of modern skyscrapers, traditional architecture, and temples of worship, and will pique your interests as soon as you arrive. A short journey south of Ho Chi Minh city the Mekong River Delta can be found. The winding waterways and rich culture of this area are best explored on a boat cruise, gently gliding along the river and through floating markets.

A history filled with cultural assimilation has left Vietnam with a unique and characteristic culture of their own. Traditional food dishes such as the national dish, Pho, have a long history in Vietnam’s past, and can be found everywhere – from restaurants to people setting up their own stalls selling Pho in the streets. Temples and places of worship for Vietnam’s three main religions – Buddhism, Taoism and Confucianism – are visible throughout the country.

A wealth of national parks and six biosphere reserves help to maintain Vietnam’s biodiversity and its place as one of Asia’s most ecologically diverse countries. Lose yourself in the luscious forests and sparkling rivers and keep your eyes peeled for Asian elephants, clouded leopards, water buffalos, pangolins, black bears, and various species of monkeys, such as snub-nosed monkeys, crab-eating macaques, and stump-tailed macaques. Crocodiles, turtles, and otters hide in the depths of the winding rivers flanked by forested banks which are home to mossy frogs, flying frogs, lizards, and flying squirrels.

Few countries are as mesmerising and compelling as Vietnam, and what will stay in your head long after you’ve left is the magical beauty and ethereal landscapes of this unique country.

Planning for your Vietnam holiday is essential, whether that be official government details or general travel advice and what to pack.

The following Vietnam travel resources should be useful:

Your next Vietnam trip starts here

View all our Vietnam trips