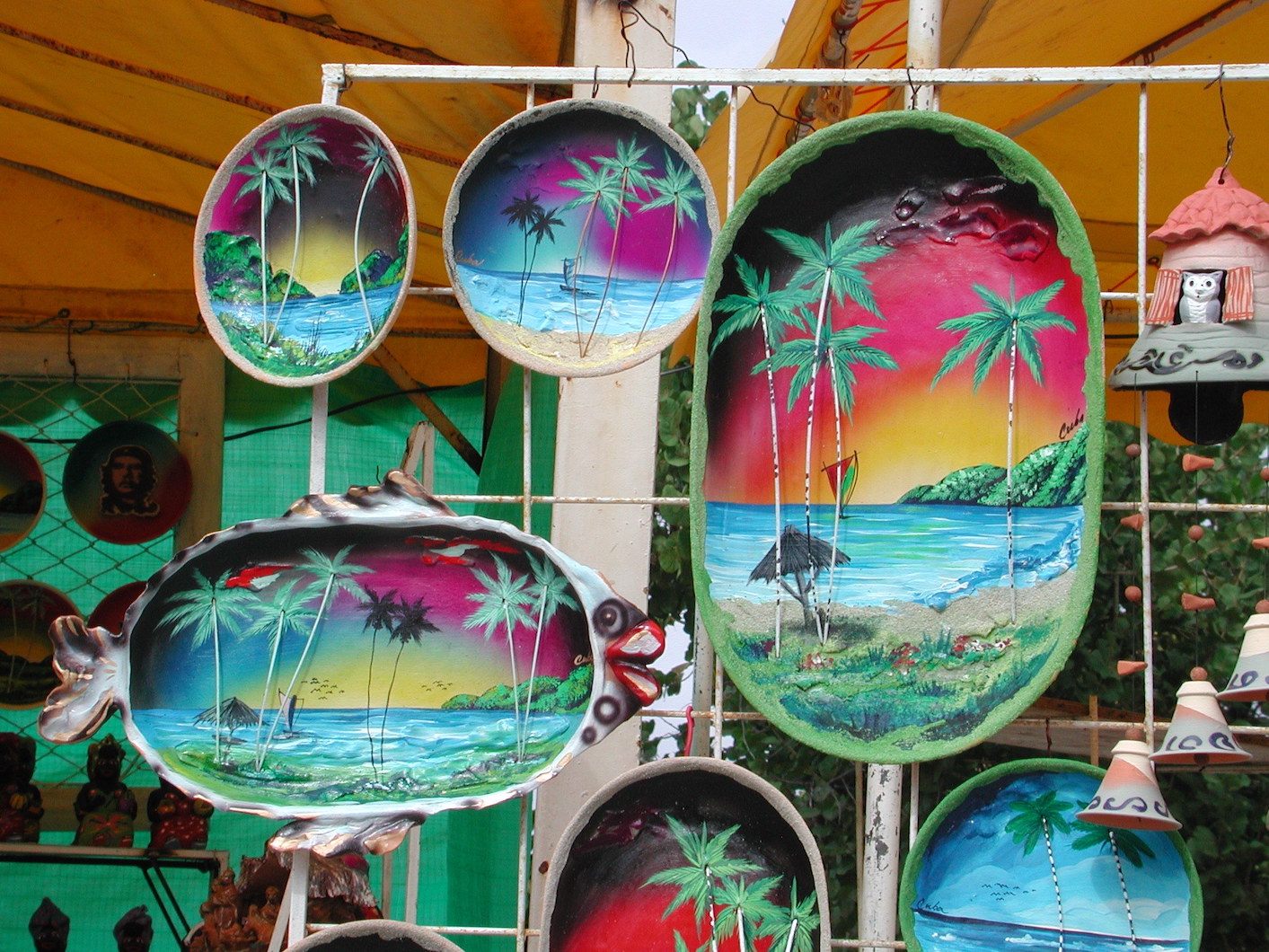 The Crucible of Caribbean Culture

The chain of islands that make up the Caribbean are home to a plethora of histories, cultures, and traditions. From island to island dialects differ, recipes change, and scenery transforms before your eyes. For hundreds of years the region’s varying cultures have been evolving – no doubt influenced by the tropical lifestyle and climate, the product being a huge array of art, music, cuisine and customs, all of which you can explore and imbibe.

First of all, one cannot explore the development of Caribbean culture without recognising its origins or influences. Before 1492, the region could be split into the territories of indigenous populations that lived self-sufficiently from the land, developing advanced, organised societies with rich cultural practices. But, within fifty years of the Spanish invasion the indigenous groups had been wiped out by disease, war, and starvation –  alongside them their culture, language, art and traditions. Over the next three centuries, from 1526 to 1848 the British, Portuguese, Dutch, Spanish, and French forced 9 million people from their homes in West Africa.

Of those who did not perish in the abhorrent conditions during the Atlantic crossing, 3.1 million were enchained, enslaved and forced to harvest and cultivate crops such as sugar in the Caribbean. From the beginning, enslaved people fought hard to keep their heritage and native cultural identity alive and constantly revolted against their oppressors, some escaping to form ‘Maroon’ communities. These groups were made up of Afro-descendants who had successfully escaped slavery, lived off the land often in the cover of the jungles, and fought enslavers to free other enslaved people.

The institution of slavery continued for centuries in the Caribbean. Even after the passing of the Emancipation Bill in 1834 (applicable to British-controlled islands), formerly enslaved people were still forced to work under the term ‘apprentice’. They received no compensation and little to no governmental or legal representation. After abolition, enslavers forced indentured workers from India, China, and Europe to the Caribbean as a replacement source of labour, living in the same impoverished and brutal conditions.

The European slave trade brutalised West Africa and the lives of those who were never able to return to it. West African, Indian, Chinese, and European cultures have all imprinted differently upon each Caribbean island, creating beautiful cultural fusions; just make sure not to forget how it is these fusions came about. As the region is so varied, take this article as a glimpse of the incredible Caribbean sights and sounds to wet your cultural appetite and get you packing your bags.

One of the most famous modern exports from the Caribbean is its music, with many islands famous for being the birthplace of specific styles – from Trinidad and Tobago’s calypso to Jamaican dancehall. One of the most powerful symbols of Caribbean music and culture is Carnival, which has a history as complex as the region itself. Brought over by the French to Trinidad, Dominique, Haiti and other islands, its roots lie in the French Canboulay festival, previously only accessible to the white elite.

As soon as formerly enslaved people began taking part the event became an avenue for expression for those who were fighting to keep their culture alive, as well as a place in which each different culture met, mingled and imprinted upon one another.

After many years and through the Canboulay riots when the Trinidadian head of police tried to ban the festival, it evolved into what we now know as Carnival. In its birthplace of Trinidad and Tobago it is held annually on the Monday and Tuesday before Ash Wednesday, it being said that when islanders are not celebrating Carnival they are preparing for it. Influenced by calypso, West African rhythms, Indian folk style, and so many cultures on the islands, it showcases incredible fusions that have occurred as the centuries have passed.

Streets of people dressed in character or intricate costumes of dazzling feathers and jewels dance to soca and calypso that fills the air, as confetti floats through it. It is the biggest and brightest celebration of culture and life, becoming an annual event of international importance, producing similar spectacles around the world like the Notting Hill Carnival. Make sure to book a year in advance, you do not want to miss this event and neither does anyone else! 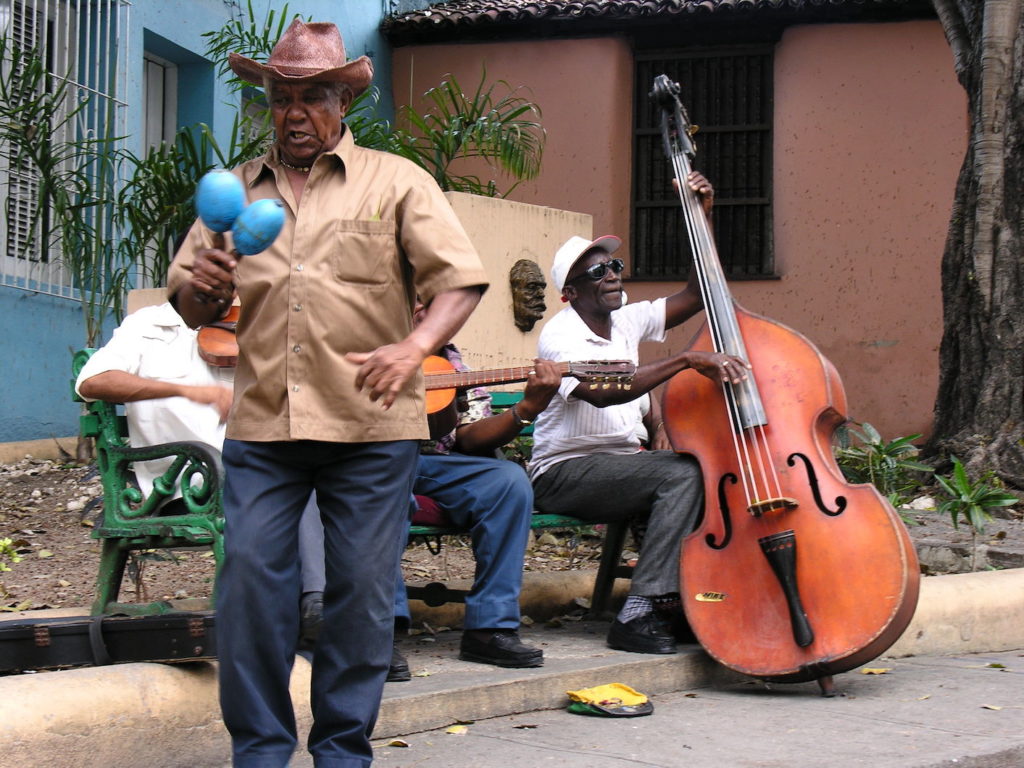 As is outstandingly clear, multiculturalism is inherent within Caribbean life just as multilingualism is too. The sounds you hear as you walk the streets of any given island paint an immediate picture of the region’s diversity. The most popular language is Spanish, spoken by 64% of the region. However, coexisting on each island is its official language and regional dialect – a native creole tongue formed from the blending of two parent languages (usually an African dialect that was kept alive by enslaved people, and a European language).

For example, 25% of the region speaks French and French-based creole, like Haiti – home to the most spoken creole language in the world. Interestingly, Dutch is the official language of all islands that remain under Dutch sovereignty, but it is not the native language of any of them. Many, like Curaçao and Aruba are home to a Portuguese and West African-creole, while Dutch is relegated for use as legislative language only.

It is the case that the violence of European colonialism and the enslavement of millions of formerly free people killed thousands of dialects, destroying countless histories and heritages. However, the huge variety of creole languages and their superiority over many of the official European languages is the result of active effort to shift colonial dominance, instead celebrating authentic cultural identities free from imperial shadows, despite the fact they will always remain.

Just like Caribbean music, the region’s cuisine showcases how so many groups have intertwined, learning and evolving together, each bringing something different to the table. Callaloo, a leafy vegetable dish is enjoyed across the island, and is the product of African influence on the preparation of indigenous plants. Depending on the island the dish varies – in Grenada it is enjoyed as a side dish, steamed with garlic, onion and coconut milk.

It often contains okra, but these recipe tweaks to dishes devoured across the islands evidence how each has its own personality, a flair distinctly different from its neighbours. There is always something new to try, a flavour your taste buds have yet to meet.

Just as enslaved West Africans had done, the indentured workers forced over from India that succeeded them brought their culture with them. The famous Jamaican curry that uses local seafood, goat or chicken was created from the knowledge of the indentured Indians and the ingredients found on the island – packing in heat, flavour, and fabulous colour, it has long been a Jamaican staple.

Caribbean cuisine offers such a huge variety of delights, rich in history just as much as flavour, as many would not exist without their international inspirations despite the brutality with which they came to meet.

The Caribbean is a highly religious chain of islands with a huge variety of worshippers and practitioners. Despite the fact that Christianity is practiced by 84% of the Caribbean population today, it has a difficult history within the region as it was used as justification for slavery, with many ships that crossed the Atlantic being funded by English parishes.

African’s enslaved and forced over the Atlantic had incredibly varied religious affiliations from Islam to African spiritual traditions, however, in the chains of Europeans they were encouraged into Christian worship, as it was believed this would promote docility. Today, the region is multi-religious, home to Islamic, Judaic, Christian, Buddhist faiths, among many more!

Undoubtedly, one of the most famous religions of the region is Rastafarianism, originating in Jamaica in the 1930s, with around 30,000 followers today. While rooted in Christianity, the movement was formed from anti-British sentiment within the greatly disenfranchised Afro-Jamaican community. In rebellion against British culture, Rastafari is Afro-centric,  focusing on reclaiming African identity, many arguing for the relocation of the African diaspora back to Africa.

Rastafarianism is just one Caribbean religion that is Afro-centric and celebrates native spirituality, as there has been a recent growth in the number of people reconnecting to Afro-focused religions. This is paired with a indigenous reawakening across the islands, most notably Puerto Rico, Haiti and the Dominican Republic. 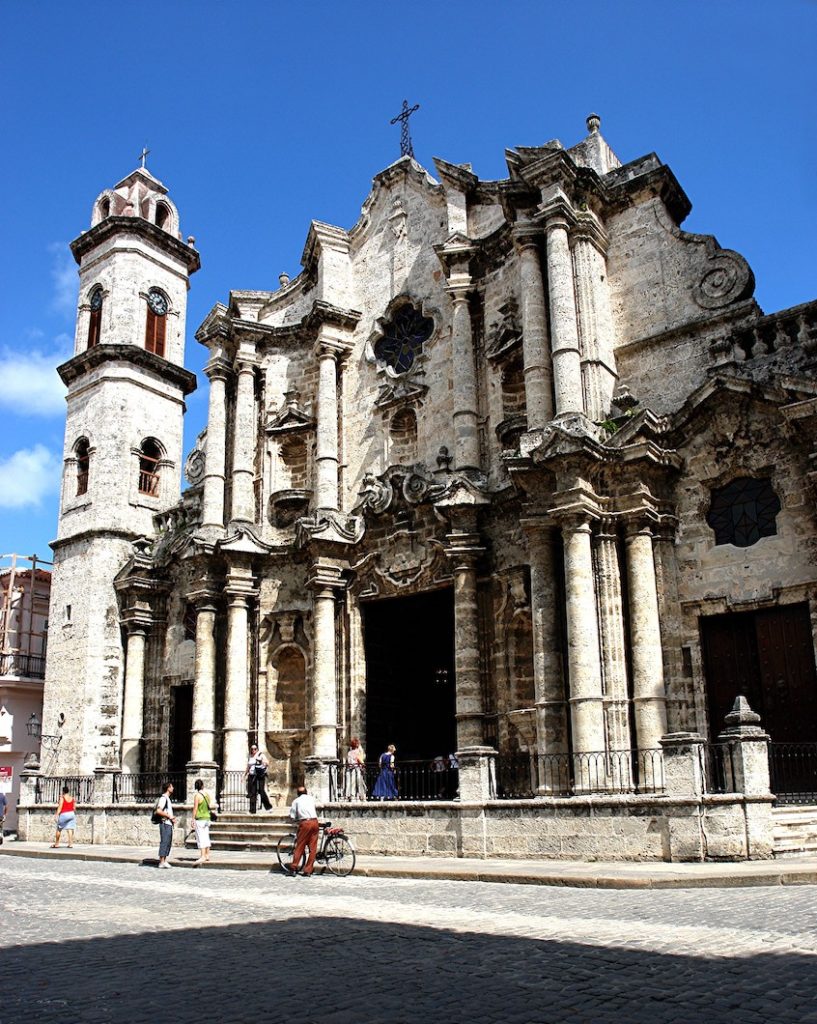 These movements show an undeniable truth that culture is an incredibly powerful force. You can see it all across the Caribbean, huge groups of people – whose ancestors arrived against their will and forced into the institution of slavery for centuries, left with the generational trauma that it has been proven to cause – are reaching for their heritage with open arms. Ongoing is the evolution of Caribbean culture, ever evolving as different histories intertwine and embrace each other.

It is the story of tolerance after brutality, open arms and smiling faces welcoming the treasured traditions of those who have fought to keep them alive. In many ways the Caribbean is like no other, overflowing with beauty in every way, from its cuisine to its creole. There is so much to see and savour as you travel this beautiful chain of islands, so much so that you might not know where to start. What I say is wherever you find yourself, from the Bahamas to Barbados, take you time to fully absorb all the tastes, sights and sounds as they blossom around you.

Slavery’s horrific impact on the Caribbean should never be forgotten, but just as vital is the support you can give to those still living with the social, cultural and economic impacts of it. Influenced by those who were native to its shores, and those who were forced upon them, Caribbean culture as it stands today is there to be celebrated as testament to human resilience and resolve. While you keep with you the knowledge of how all its elements came to be, Caribbean culture is there to be celebrated by all! Explore, enjoy and get involved!

“In researching this article it was truly astonishing just how many cultures have influenced what now stands as Caribbean culture. It felt very important not to ignore just how they each came to exist on the islands, while also celebrating how they have interacted with one another and produced incredibly rich and diverse cultural customs - a true crucible of cultures.” 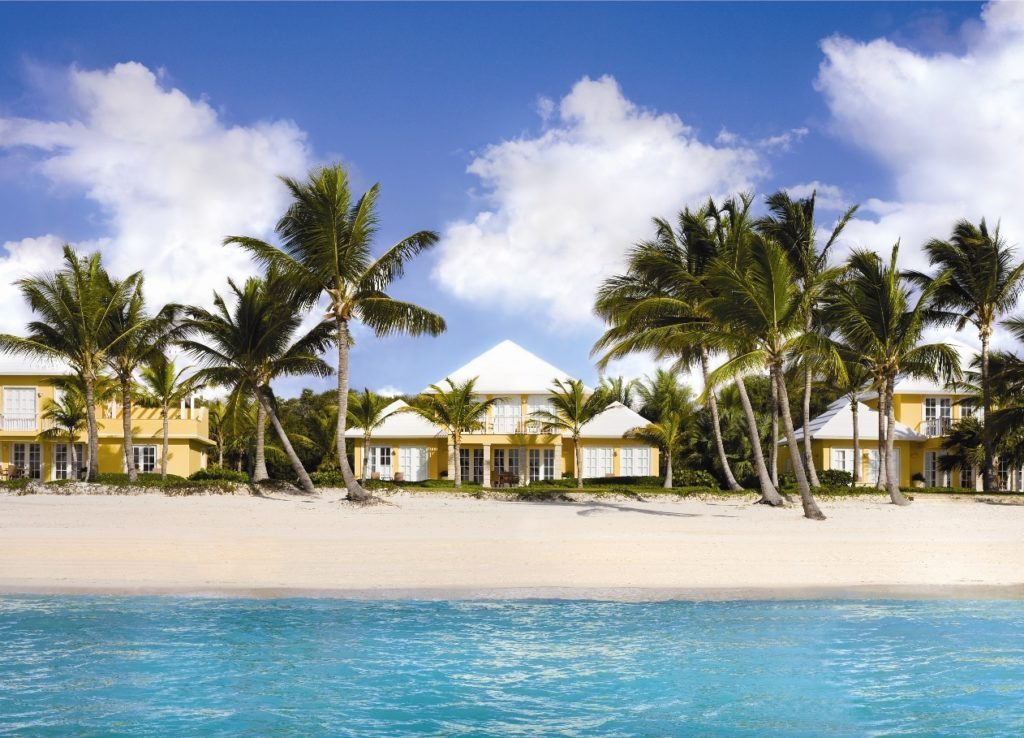