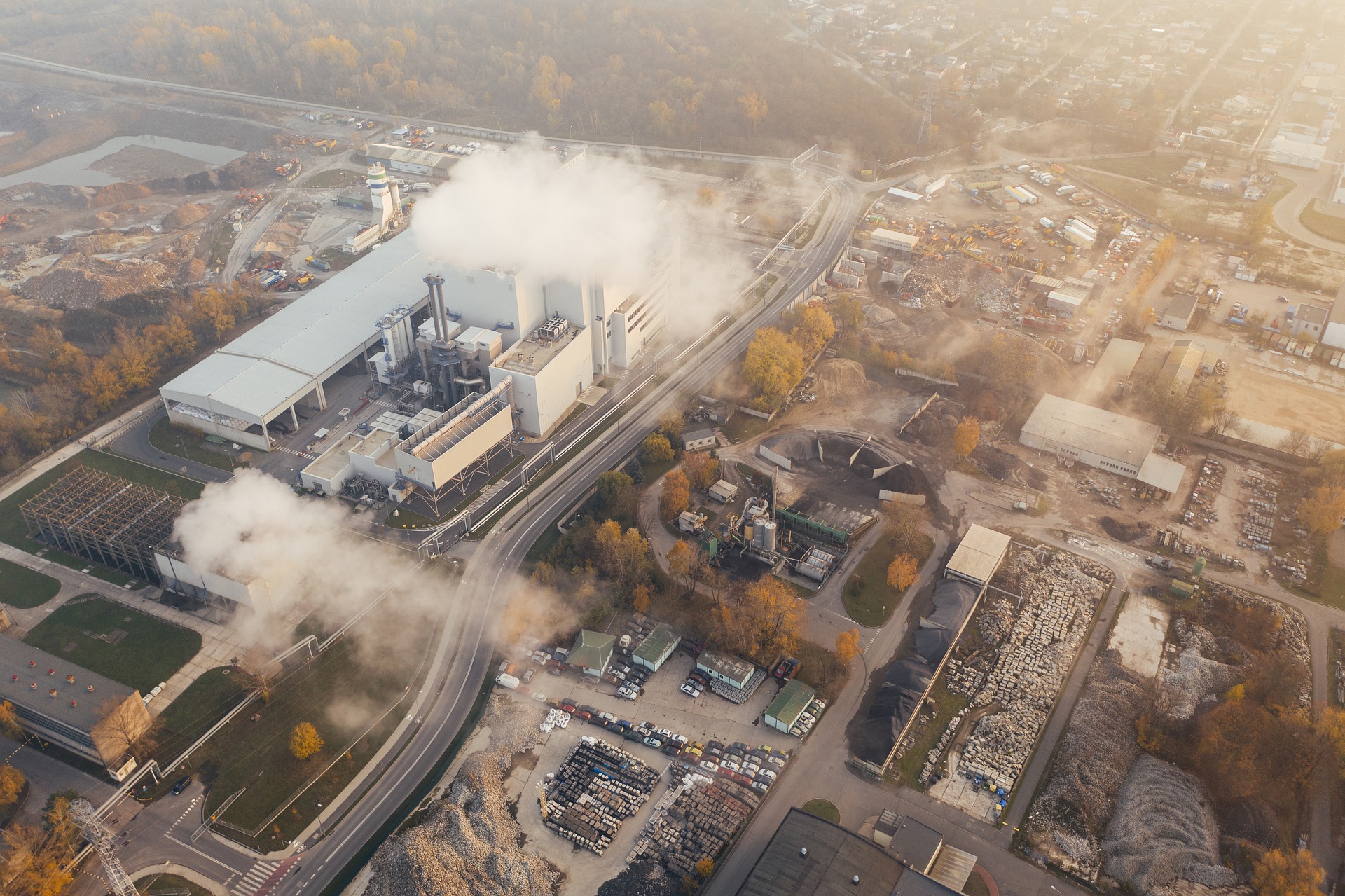 At the Centre of Climate Change is a Crisis of Inequality

The current climate crisis exists as both a product and driver of global wealth inequality, however, no government is making the connection. We have seen climate disasters edge ever closer to home this year as, blackened by dark clouds, our summer months brought unexpected torrential rain and flooding. The material causes of climate change are rooted heavily in the fossil-fuel industries, but concealed within the smoke is the hooded figure behind it all, inequality.

Understanding how wealth inequality is a central feature and possible catalyst of climate change is the only true way of tackling it, but such a global issue is made up of many multidimensional forces. As both a product and driver of climate change, economic disparity takes various ruinous shapes, most pronounced of which is carbon inequality and environmental justice.

What is Carbon Inequality?

Between 1990 and 2015, the richest 1% of the world’s population have emitted the same amount of carbon emissions as the poorest 50%. That is carbon inequality. Growing emissions are often blamed on overpopulation or specific nations, but carbon inequality illustrates more clearly who needs to shoulder the guilt.

Poverty and economic inequality have divided the earth into polluters and sufferers, and the same split can be made at national levels too. In the UK, “the richest 10% produce at least five times the emissions of the poorest 50% of households”. And this disparity is only increasing – over the last five years, the UK’s top 25% saw their income increase by 4.7%, while the lowest 25% of people saw an income decrease of 1.6%.

The disproportionate production of carbon dioxide between the rich and poor is the result of ‘lifestyle emissions’, and relates to choices of location, transport, consumerism, and diet. For example, aviation makes up only 2.5% of global emissions, but affluent people are responsible for an overwhelming majority of that percentage. 15% of Britons are onboard 70% of UK flights, and while over half the population do not fly at all, UK nationals are the most frequent fliers to international destinations.

Carbon inequality is also a heartbreaking illustrator of the cycles of poverty and wealth. A child born into a poor household grows up in an atmosphere of deprivation, lacking proper nutrition, educational resources, social and economic security. Meanwhile, those with the economic means to do so can provide their children with the same carbon-intensive activities that they enjoy, such as higher levels of consumerism. It is apparent that carbon inequality is generational; a characteristic of structural inequality embedded within the heart of social life.

What is Environmental Justice?

Having been a conversation within a small pocket of academia for decades, conversations around environmental justice have come to the fore in recent years. Emerging from the US in the 1980s, the concept was first used to describe the experience of poor, predominantly black, rural communities in North Carolina, living in the vicinity of CAFOs (large, industrial-style livestock farms). Having developed long-term health problems that prevented them gaining employment or living dignified lives, the communities fought to prove the air and water pollution from the CAFOs was the cause.

This activism created the modern environmental justice movement, and today the term can be used to explain the exposure of the world’s poor to an overwhelming majority of environmental degradation and climate disasters. As well as being more likely to live in hotter places that are more susceptible to extreme climate changes, poorer people lack the economic means to both prepare for and recover from climate disasters.

The perilous geographic and economic positions of those in poverty around the world mean they are immediately more vulnerable to the destruction caused by climate change. 60% of the world’s population rely directly on agriculture for subsistence, and ever-worsening floods, droughts, heat waves and hurricanes directly impact harvests and production. Those with the least protection are living on the front line of climate change, making the phenomenon yet another “conduit for reinforcing existing inequalities”.

Carbon inequality and environmental injustice inextricably accompany one another as products of human society in the Anthropocene. Both add vital nuance to a phenomenon that’s oversimplified all too often. Current rhetoric surrounds the idea that the responsibility to tackle climate change rests on everybody’s shoulders: ‘we’ must tackle it together. While optimistically unifying, this narrative fails to acknowledge that hundreds of millions of people are already trapped under the weight of climate destruction and, lacking the economic means, will face a Sisyphean task trying to free themselves from it.

It would be easy to understand carbon inequality and environmental justice as two sides to one problem, but it’s not that simple. These phenomena feed into one another as part of a cycle, sustained by ever-increasing wealth inequality. Around 10% of people (those with a net worth of £67,000 or more) are living a life that directly underpins environmental injustice in others’. The unsustainable, carbon-intensive lifestyle of this affluent minority is directly responsible for increasing the precarious and life-threatening position of 90% of the world’s population.

“Human responsibility for outrageous levels of carbon emissions falls on the shoulders of the affluent few, while the poor majority are pressured into making sustainable choices they can seldom afford.”

Any effective climate policy needs to include social elements that help to alleviate poverty and redistribute wealth as a priority. Not only is it likely that equitable climate change policy would be far more popular and easy to implement, it would also reduce the risk of imposed measures (like a fuel or carbon tax) simply squeezing low-income households even tighter. Solutions like subsidies for clean public transport for low-income households and economic help for employees of carbon-intensive industries during the transition to clean alternatives, help bolster a country’s energy transition without penalising those who would otherwise be left behind. It is no good banning diesel cars if your population cannot afford the alternative. 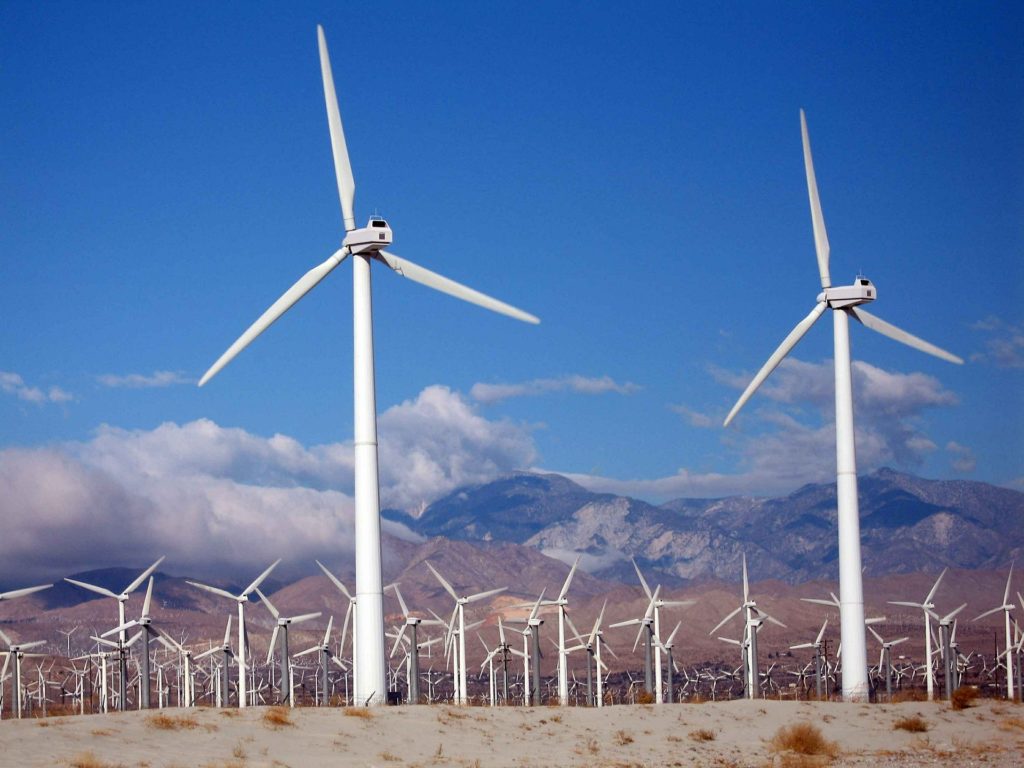 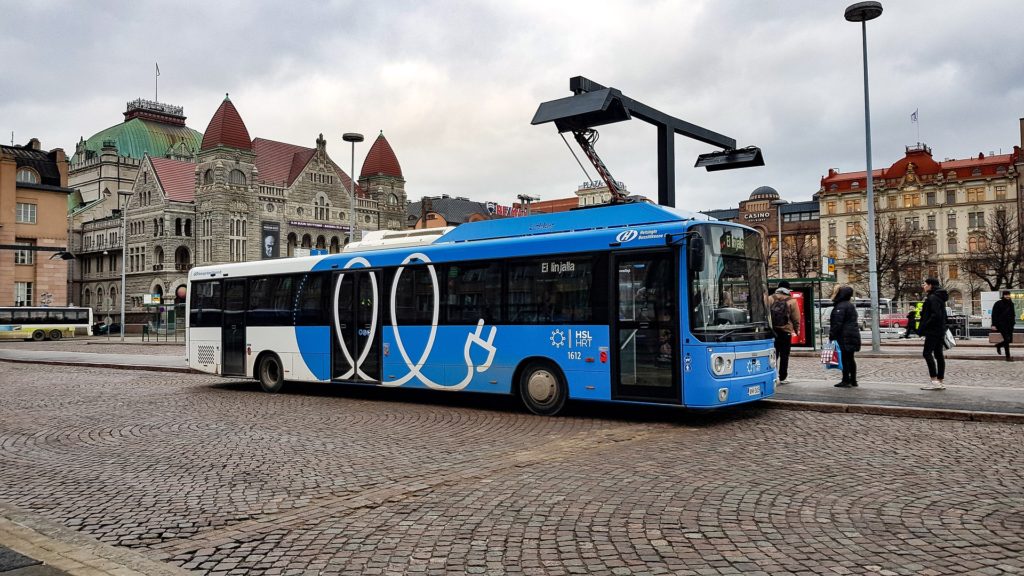 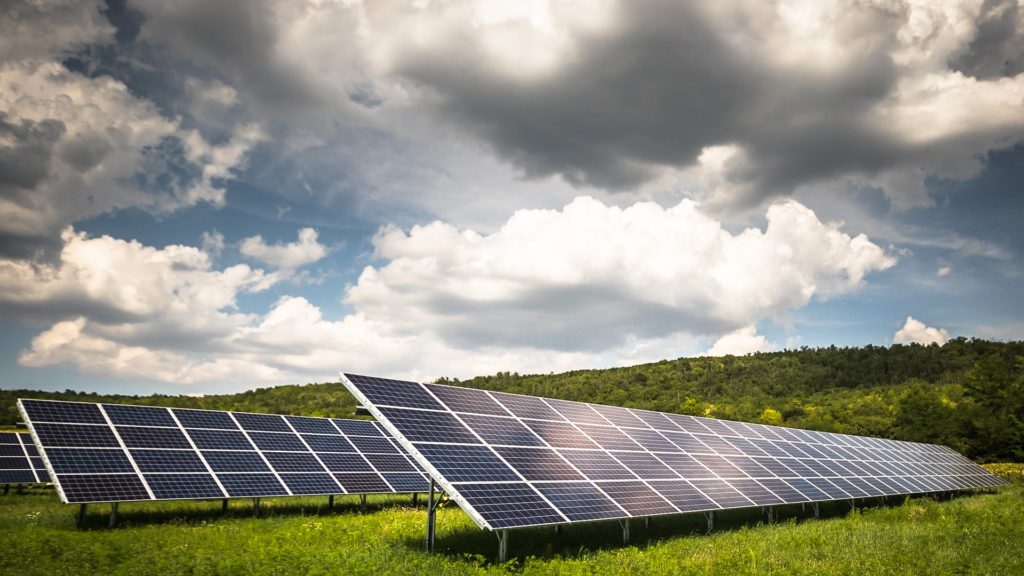 Another initiative that would pull low-income communities into the new energy age is a ‘Community Benefit Agreement’, something predominantly found in the US. Much like employing locals to plant trees in reforestation projects, CBAs include local communities in the running and profits of a clean energy project. This inclusion increases a community’s economic security, whilst also improving social bonds and community pride. If locals can make gains and be involved in the implementation, a project is far more likely to get off the ground, and help the locals up too.

The Impact of Inequality on Climate Change

The unequal distribution of wealth across the world’s population has created a disparity of experience. The severity of an individual’s exposure to climate change directly relates to their income. Any green initiative that fails to recognise this can only hurt an already disparate population. The affluent few hold positions of power and influence, and are responsible for action or inaction against climate change. Meanwhile, scientists Diffenbaugh and Burke found the poorest 25% of people have become poorer, in direct correlation with rising temperatures. Failure to see the environmental injustice and stark carbon inequality present in the threat of climate change will simply lead to inefficient policy and complete climatic devastation.

“The climate crisis is happening right now, but it always seems to be spoken about independently to other major social and scientific phenomena. In actual fact, it is embedded within structural inequalities we have been aware of for decades, and I hope my article has made inroads in illustrating how one cannot be understood or challenged without the other.” 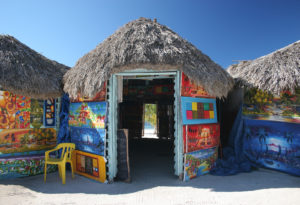 The Crucible of Caribbean Culture

The chain of islands that make up the Caribbean are home to a plethora of histories, cultures, and traditions. From ... 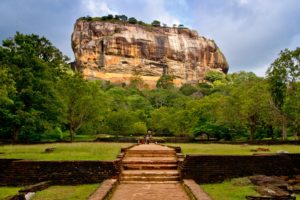 The island of Sri Lanka is famous for its rich culture, incredible food, and astounding biodiversity. While the country’s ... 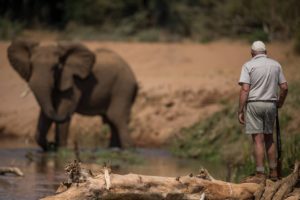 Are Poachers to Blame? Exploring the Complexities of the Illegal Wildlife Trade

You leave before dawn, wrapped up warm as the last of the cold night air lingers as long as it ...